Why it’s good to ban smacking 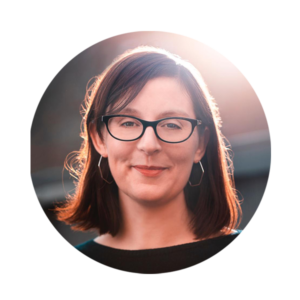 I remember going to an international conference on child abuse and neglect many years ago and thinking before I went, that the UK was pretty far ahead in terms of the services we offer. I was shocked when one presentation went through some of the evidence on how smacking is related to physical abuse, and how many countries in the world allowed it. The UK was in fact behind, then, back in 2010; and although Scotland has now banned smacking and Wales is debating a ban, England and N.Ireland are still lagging behind (Freeman & Saunders, 2014).

It’s currently legal in England to smack a child and not leave a mark (a definition in itself which could be argued to disadvantage children with darker skin who will not mark as easily). Even if no physical mark is left, the emotional and psychological consequences are detrimental.

There is evidence on the negative effects of physical punishment on children from a range of studies (Gershoff, 2013). Physical punishment has been associated with child mental health problems, later aggressive behaviour, and increased risk of more severe forms of abuse, even when sociodemographic factors are held constant. Also, it’s not particularly effective at reducing the behaviour that is being punished (Waterston, 2000).

The use of smacking is often framed as a family-specific issue, in which the government should not interfere. Yet, the laws of a country are powerful disincentives for behaviours. Rowland et al (2017) reframe it nicely, when they write of a child being the only person in the UK that it is legal to hit. Put like this, why would we allow it to be legal to hit some of the most vulnerable?

Another viewpoint is that a ban will result in wasting resources on families where care is mostly good, rather than identifying families where physical abuse is chronic. There is no evidence for this from other countries’ experiences. Making smacking illegal doesn’t mean parents will be imprisoned for one smack, and banning smacking is associated with lower rates of physical child abuse (Bussman et al, 2011).

A further view put forward in the smacking/anti smacking argument, is that seeking to reinforce and punish children’s behaviour with emotional consequences such as saying that they are not loved anymore can also be harmful, encouraging the child to think that affection is conditional. Harsh verbal consequences such as this and things like name calling and shouting also relate to poorer mental health in children (Wand & Kenny, 2014). Yet, just because these things are also harmful, doesn’t mean we should accept smacking as an alternative. Both physical and cruel verbal punishments are unhelpful (Berlin et al, 2009).

Children do need to learn about what is acceptable behaviour or not, but smacking risks teaching them that violence is OK (Waterston, 2000). There are many parenting programmes which advocate using reward more than punishment: using copious amounts of play, praise, and attention (e.g. Webster-Stratton, 2001). These same parenting programmes suggest that punishment should be a reasonable and brief non-violent consequence for a behaviour along with a brief and clear explanation of why it was not permissible. Whilst sadly the idea of the naughty step has captured the public imagination more than the idea of increased time playing together, the programmes prioritise positive reinforcement over punishment any time.

Perhaps policy on smacking children is subject to mindsets of “it never did me any harm”. We never know what things would have been like in a different reality though, and it’s hard to know what effect something had if we haven’t experienced an alternative. It’s also hard to compare our own childhood experiences with those of others who also experience many other adversities, and the effects that smacking can have on other people in other circumstances.

Any overly punitive consequences tend also to overlook the potential impact of shame on self-esteem, both in the shorter and longer term (Gilbert et al, 1996). If you’ve done something wrong at work or with a family member or friend, are you more likely to reflect on your part in it if you feel harshly punished?… or if you feel understood and gently corrected? It’s really hard for any of us to learn when we are feeling flooded in shame – it prompts us to feel under threat and inclined to employ defensive thoughts and behaviours instead of more open and connected ones (Guenewald et al, 2004). There is no reason to think any differently about children, and I hope the legal changes in Scotland, and the forthcoming debates in Wales, help us to think more carefully about the existing laws in England.

Waterston, T. (2000). Giving guidance on child discipline: Physical punishment works no better than other methods and has adverse effects.

Thanks Lucy – helpful thoughts. I always introduce the concept of ‘smacking as un/helpful’ to our clinical psychology students to help them understand the social construction of what are and are not acceptable parenting practices and how this shifts over time. It is important to consider the debate about this from different cultural perspectives too, both within the UK and internationally. I will definitely recommend they have a read of your blog.

Brilliant – you have made all the arguments against smacking so cogently and articulately in a way that makes them very convincing. As you say, the idea that the only people we can legally hit are children is outrageous. 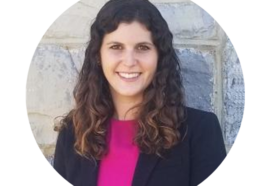 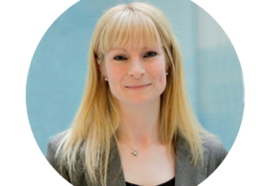 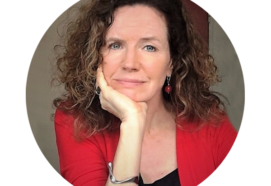