‘Anxiety in the family: a genetically informed analysis of transactional associations between mother, father and child anxiety symptoms’ 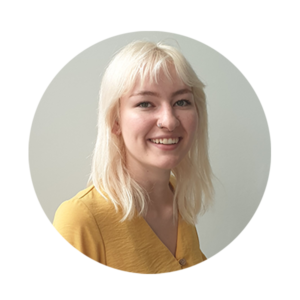 ‘Anxiety in the family: a genetically informed analysis of transactional associations between mother, father and child anxiety symptoms’. Video abstract from Yasmin Ahmadzadeh summarising her paper published in the JCPP 20 May 2019

Watch this video abstract on the ACAMH YouTube Channel

Anxiety in parents is associated with anxiety in offspring, although little is known about the mechanisms underpinning these intergenerational associations. We conducted the first genetically sensitive study to simultaneously examine the effects of mother, father and child anxiety symptoms on each other over time.

Hi, I’m Yasmin Ahmadzadeh. I’m a PhD student based at King’s College London in the UK. A recent study published by myself and my colleagues in the Journal of Child Psychology and Psychiatry is about anxiety in the family. It’s a genetically informed analysis of transactional associations between mother, father and child anxiety symptoms.

We studied 305 adoptive families in the USA who provided longitudinal data on their mental health through the early growth and development study. During middle childhood we show that anxiety and children can predict anxiety in mothers a year later. We know that anxiety symptoms run in families, and we’ve been trying to work out how this happens and typically it’s assumed that mental health and parents influences mental health in children, but here we showed that it’s really important to consider the effects of children on their parents.

We use structural equation modelling to examine anxiety in these families across time and as well as the effect of child anxiety on mothers we also found some evidence to suggest that father’s anxiety could predict future anxiety in children, while mothers anxiety couldn’t. We also looked to see where the child anxiety was associated with mental health in their birth parents. So these children were adopted at birth and they’ve never lived with their birth parents.

So any similarities between them and their birth parents can be assumed to be genetic, not environmental, and we found that child anxiety symptoms in this sample were not associated with mental health problems and their birth parents which suggests that we don’t have any evidence here for a strong genetic link, but the fact that we did find associations between these children and their adoptive parents suggests that there’s something going on in the family environment that’s making these family members more similar to one another in terms of their anxiety.

So the take-home message is that when we’re thinking about anxiety and families we have to consider the effect of children on their parents and think of this in a more holistic way where all family members are able to influence one another. If you want to read more about this study. It’s published in the Journal of Child Psychology and Psychiatry. 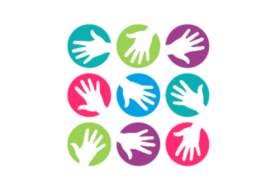