These recordings and resources are for delegates only.

Thursday 5 May
Making a holistic assessment, and establishing a profile for intervention 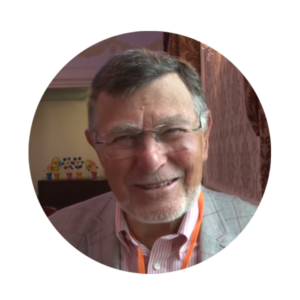 Dr Arnon Bentovim is a Child and Family Psychiatrist, and Director of Child and Family Training. He trained as a Psychoanalyst and Family Therapist and worked at the Great Ormond Street Children’s Hospital and the Tavistock Clinic. He is a Visiting Professor at the Royal Holloway University of London. At Great Ormond Street he shared responsibility for Child Protection at the Hospital and helped to initiate a number of services including the first Sexual Abuse Assessment and Treatment Service in the UK, and a Child Care Consultation Service. Research on Family Assessment formed the basis of the tools commissioned by the Department of Health to support the Assessment Framework. Child and Family Training was established to provide training and further developments. 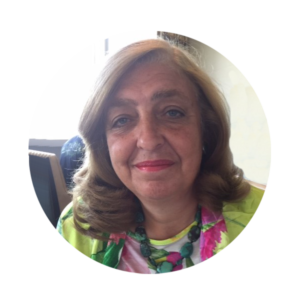 Dr Samaa El Abd is a British Egyptian Child and Adolescent Consultant Neuropsychiatrist at Guy’s hospital with particular responsibility for the management of neurodevelopmental disorders. She has a special interest in the interaction between developmental and behavioural disorders and the use of psychopharmacology. Dr El Abd has worked at the University of Cairo, the University of Zurich and the University of London (St. George’s Hospital Medical School and Guy’s Hospital). Having trained and worked in the UK since 1985, she has developed a special interest and expertise in developmental neuropsychiatric disorders, impact of chronic illness, provision of second opinions on complicated cases or cases requiring advanced psychopharmacology. She obtained the degrees of MSc (ped) and MRCPsych (London) and has completed her CCST (certificate of Completion of Specialist Training) (London). Alongside her clinical career, she is a researcher and combines her academic skills with day-to-day clinical work. She lectures at both national and international conferences and has published widely. Dr El Abd is currently working as a Consultant child and adolescent developmental neuropsychiatrist at Guy’s Hospital (University of London) in the South London and Maudsley NHS (National Health Service) Trust and has been there since 1999. 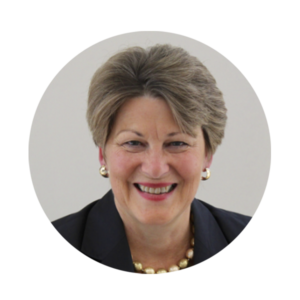 Jenny Gray OBE has been in children and families social work, management and policy development since 1979. Jenny joined the Social Services Inspectorate, Department of Health in 1991 and led the development of the new inspection methodologies. In 1995, she was appointed as the professional adviser to the British government on safeguarding children, firstly in the Department of Health and then in the Department for Education. Jenny held this post until September 2012.

Jenny is now a social work consultant, working in both the UK and internationally. Jenny is a Child and Family Training Director and an Honorary Lecturer at UCL Great Ormond Street Institute of Child Health, London.

Jenny, together with Dr Arnon Bentovim, edited the HfCF Intervention Guides for Practitioners. She delivers training both in the UK and internationally.

In 2007, Jenny was awarded The Order of the British Empire and an Honorary Fellowship of the Royal College of Paediatrics and Child Health. She was President and CEO of the International Society for the Prevention of Child Abuse and Neglect from 2012 to 2014. 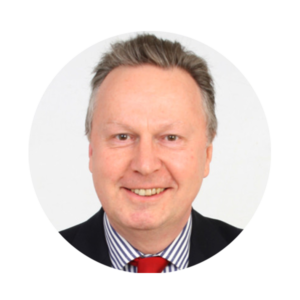 Stephen Pizzey has been a practising social worker in the field of children’s social care 1976. He is Chair of the Board of Directors of Child and Family Training.  He was the Head of the Social Work Department at Great Ormond Street Hospital for Children and shared responsibility for child protection at the hospital. He has been the Independent Chair of an Area Child Protection Committee. Now he undertakes a range of independent social work assessments in care proceedings, reports in actions for damages against local authorities including cases of historical abuse and prepares serious case reviews. Stephen has co-written several training manuals for delivering training on the use of evidence-based approaches to assessment, analysis, and planning interventions both in the UK and internationally.