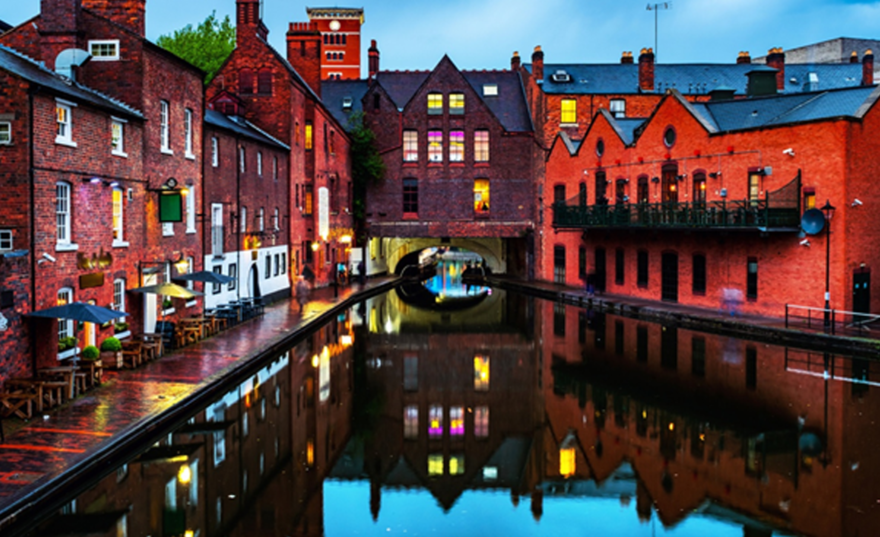 Here at West Midlands ACAMH we’d like to extend a warm welcome to all of you who have an interest in children and young people’s mental health and psychological wellbeing. Whether you are a psychiatrist, psychologist, teacher, social worker, nurse or other who supports children in a professional capacity or whether your expertise comes from caring for a young person with mental health issues, we believe ACAMH has something valuable to offer.

Through our webinars, workshops and conferences we aim to provide you with the latest research findings and information on interventions developed on evidence based principles. Our events are credited for CPD.

Our committee is active in building relationships and developing links with local organisations and groups such as Birmingham’s Mental Health Operations Board and local universities and providers of professional training. By being an integral part of the wider community involved with children’s mental health issues, we can extend ACAMH’s contribution to the understanding and management of child mental health issues to a diverse range of professionals and others. Through sharing information and best practice we aim to enable you to provide children and young people in the West Midlands with the most up-to-date and effective support around mental health issues.