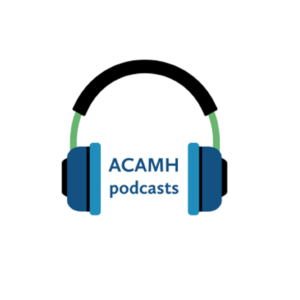 This is part of the “In Conversation…” series, these are live and recorded webinar and podcast discussions with the leading players in child and adolescent mental health.

The first prevalence studies estimated one in 2,500 children were autistic whereas the latest figures indicate around one in every 39 children is reported to have an autism diagnosis. Dr Ginny Russell discusses why we may have seen such an exponential increase.

Dr. Russell initially trained as a researcher at the BBC’s Natural History Unit in Bristol, becoming a television producer/director. In 2002 she joined Egenis at the University of Exeter in a communications role, developing the Centre’s communications strategy, editing the Genomics Network Magazine and programming the British Association’s Science in the City festival in 2004. She has written for various publications including The Times Educational Supplement and freelanced as a reporter for Radio 4’s Natural History Programme and Science in Action on the BBC World Service.

Listen on SoundCloud or iTunes now.

Wish I could be at the conference. Very interesting Dr Russell!

When research is conducted into autistic spectrum disorders, it is not usual for evidence or opinion to be sought from the individuals who have the most direct personal experience of people on the spectrum e.g. parents, special needs teachers, specialist speech and language therapists and, in UK, the National Autistic Society.
This is because ‘anecdotal’ evidence is of little value in scientific contexts.
However, we do need to know whether the above groups consistently question statements and findings about the causes of the condition.
If specific vulnerabilities were to be involved, these might be the groups who could identify them. 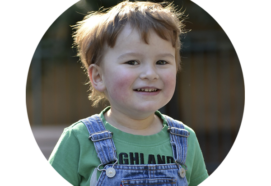