Connecting the senses: an area of difficulty in infants later diagnosed with autism? 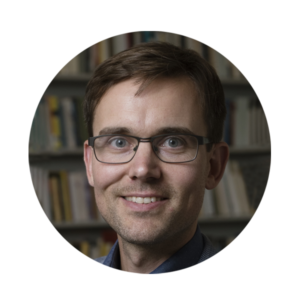 Terje Falck-Ytter
Dr Falck-Ytter did his Ph.D. in Developmental Psychology at Uppsala University, Sweden. Subsequently, he has worked in parallel at Karolinska Institutet and Uppsala University. His main research project, Early Autism Sweden (EASE) aims to characterise and understand the development of infants who are later diagnosed with neurodevelopmental conditions, such as autism and ADHD.

Autism Spectrum Disorder, or autism for short, can be diagnosed from around 2-3 years in most cases (although in practice, it is often done much later – for various reasons). It is a neurodevelopmental condition, meaning that in order to understand it we need to understand the underlying developmental processes, in both brain and behaviour. Although this has been acknowledged for a long time, it is only in the last 15 years that the autism field as a whole has taken development seriously, which is reflected in a sharp increase in so-called “sib studies”. In sib studies, infant siblings of children with autism are followed from infancy to toddlerhood, allowing the investigator to better understand the developmental events that precede the emergence of symptoms. Although this design is not without limitations, it is probably the most efficient approach available to shine light on the early development in autism, since about 10-20% of siblings will develop ASD themselves.

Popular methods included in these studies are magnetic resonance imaging, electroencephalography, eye tracking, as well as more traditional measures of behaviour. In our infant sibling study in Sweden (Early Autism Sweden; EASE) we capitalise on eye tracking. Modern eye trackers use infra-red light to non-invasively measure what attracts infants attention while they watch still images or video clips, without anything needing to be attached to the participants – just like watching TV at home. 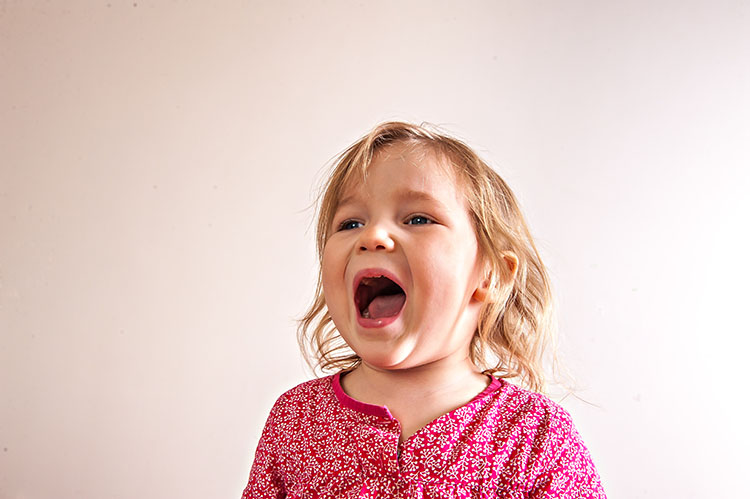 Recently, we used eye tracking to test a particular hypothesis about early development in autism. Earlier we had found that children with autism seemed to orient less to coinciding audio-visual events (in this case when change in audio coincided with a change in visual movement on the screen). The ability to pick up such audiovisual synchrony is believed to contribute to the perception of a unified multimodal world. Think of how important it is to be able to anticipate an approaching car when you hear an engine noise. Also, when listening to someone speak in a noisy environment, we are helped by looking at the person’s mouth, since speech and mouth movements co-occur in time. Conversely, not attending to audiovisual synchrony could be a sign that one perceives the world in a more piecemeal, less integrated fashion.

In order to quantify preference for audiovisual synchrony, we compared two stimuli that were visually identical but which differed in terms of which side of the screen audiovisual synchrony was expressed. That is, in one of the stimuli, the movement on the right side was in synchrony with the audio, and in the other stimulus the movement on the left side was in synchrony with the audio. The audio came from a centralized speaker and gave no clues as to which side one should look. The logic was that, since the stimuli were visually identical and the sound was spatially uninformative, any shift in looking preference from the left to the right side of the screen must reflect that the participant could relate the two types of sensory information, and perceive the audiovisual synchrony.

The results showed that the typically developing infants markedly changed their viewing patterns – following the audiovisual synchrony “with their eyes”. The same was true for infants at familial risk for autism, but who did not fulfill criteria for autism at follow up (diagnostic assessments were done at 3 years in our study). However, the infants at familial risk who did fulfill autism criteria according to the DSM5, did not change their looking preference at all, suggesting that they may have problems perceiving this type of multisensory information.

Although our study suffered from small sample size (only 13 infants were later diagnosed with autism), the results are important because they are the first to support the hypothesis of atypical multisensory processing in the early development autism. More broadly, the results are in line with the recognition that rather basic sensory processes may be key to understanding of the condition. It should be emphasized that our finding is a “group level significance result”, and it is unlikely that our experimental paradigm could work in a clinically meaningful sense in its current form.  At the same time, we hope that the knowledge we generate will contribute to earlier qualified support and guidance for families and to new ideas for early intervention. Regarding the latter, it is interesting to note that studies of typically developing individuals has shown that it is possible to improve performance on laboratory tasks of multisensory processing via training. 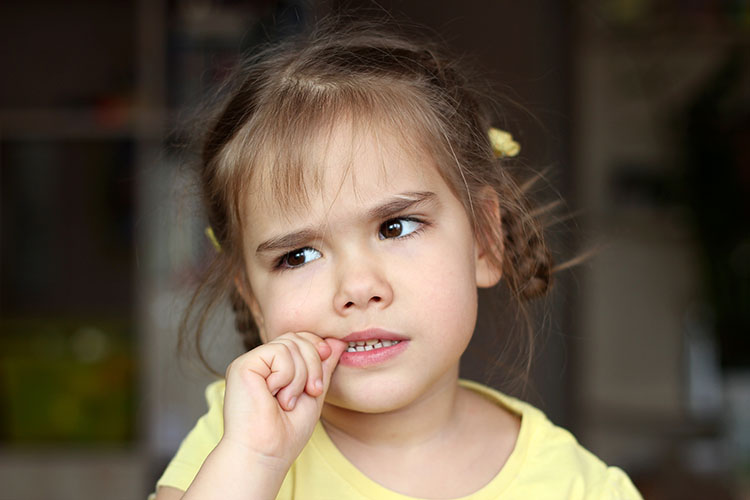 I would like to end with a more general note about communicating results about the early development of autism to the broader audience, and to parents in particular. In my experience, most parents (at least in Sweden) know that autism has a strong genetic basis. However, this knowledge, for some, can be seen as in conflict with expressions such as “the development of autism”, which are frequently used when reporting results from sibling studies (see above!). “How can a genetic condition develop?” – they may ask. “Does this imply that it is not the genes after all?”. Given the historical context, with autism long being blamed on “refrigerator mothers”, this discourse can quickly get emotional.  Thus, a challenge for researchers and clinicians alike is to convey the more nuanced story that a genetic predisposition does not need to be physiologically or behaviorally expressed from the start, and that there is no opposition between “being (largely) genetic” and “being a developmental condition”. And just to be clear: even if genetic factors are important for explaining individual differences in nearly all complex traits (such as autism), environments do play a role too, and understanding their effects is key for developing new interventions.

Dr Falck-Ytter is leading a longitudinal twin studies of children and young infants, aiming to establish the contribution of genetic and environmental factors to various developmentally informative measures early in life. He is a licensed psychologist, and has worked clinically with young children with autism. He is currently a visiting fellow at the Swedish Collegium for Advanced Study (SCAS) in Uppsala.