Living with a parent with depression can have a marked impact on a child’s overall psychological, behavioural and social welfare. Preventative programs that alter parenting and boost children’s coping strategies in affected families seem to reduce youth internalizing problems,1 but the broader effects of these programs are unclear. While children exposed to parental depression tend to have difficulties with peer relationships,2 it is relatively unexplored how parental depression, youth internalizing problems and social problems interact. In 2017, Nicole Breslend and colleagues addressed these questions by investigating whether family group cognitive behavioural therapy (FGCB) delivered to families with parental depression, reduces youth internalizing problems and if so, if this reduction has a cascade effect on youth social problems. 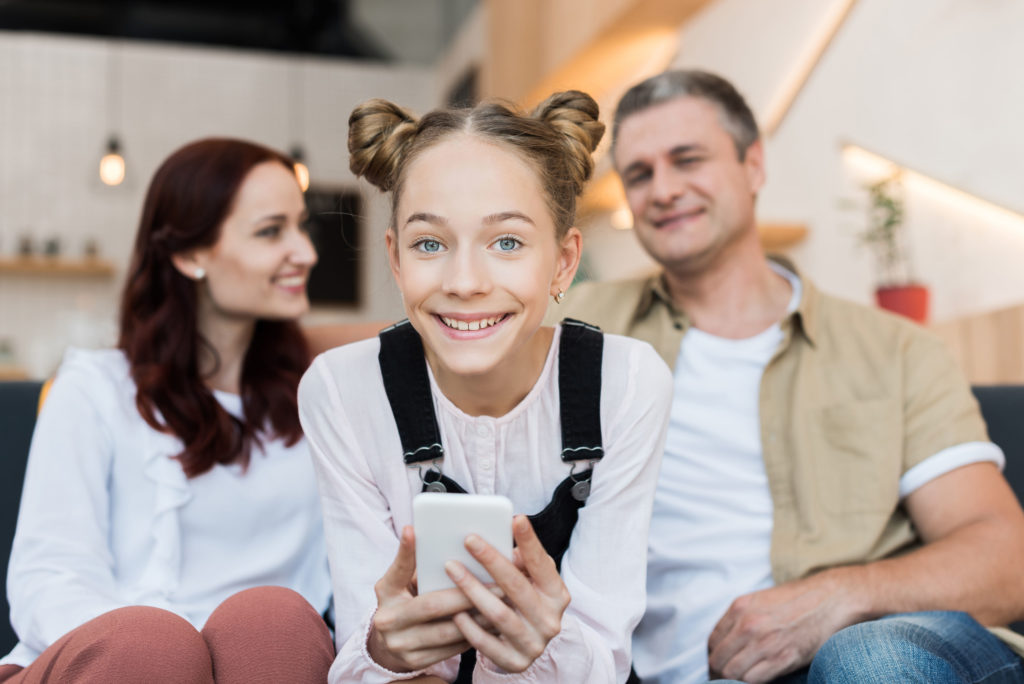 The study, published in Development and Psychopathology, included 180 families with a parental history of major depressive disorder and children aged between 9 and 15 years. Half of the families were randomly allocated to receive FGCB and half were randomized to a written information comparison condition. FGCB included components intending to teach parenting skills (such as giving praise for appropriate behaviour, encouraging coping skills and ensuring structure) and youth coping skills (such as engaging in positive thinking, acceptance, distraction and new activities). Eight weekly group meetings and four monthly follow-up sessions were provided, and for most sessions, the parents and youths were separated. By comparison, those receiving the written information received three mailed packages containing psychoeducational material over an 8-week period. This material provided information on depression, signs of depression in youth and the effects of parental depression on families.

Overall, while youth social problems are notoriously difficult to change,4 this study shows that targeting internalizing problems in youth via FGCB delivered to families with a parent history of depression might be an effective way to reduce social problems.

Future work should now verify these findings in a more diverse sample, and determine whether changes in social problems, in terms of social rejection, are related to changes in peer victimization.