Should emotion dysregulation be considered a core component of ADHD?

New data from researchers in the USA suggest that emotion dysregulation1 should be included as a core component of attention-deficit/hyperactivity disorder (ADHD) rather than viewed as comorbidity. Nigg et al., addressed this long-standing debate by performing a genetic risk analysis in a carefully characterized case-control cohort of 514 children aged 7-11 years, defined as children with ADHD or non-ADHD. 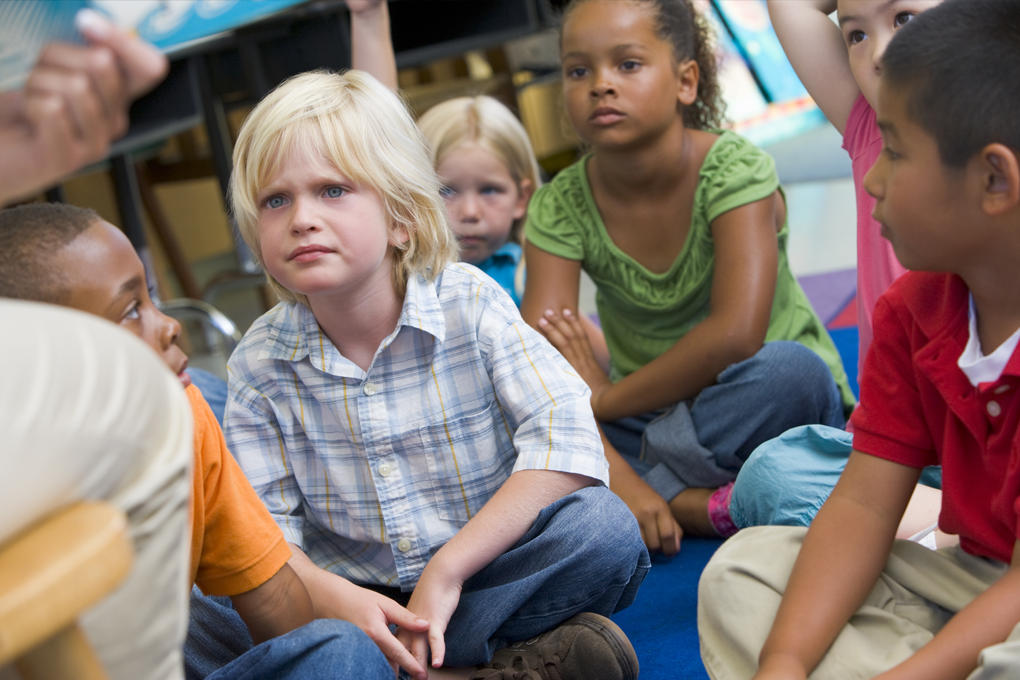 Irritability: Stringaris and Taylor2 define irritability as a proneness to excessive anger, in terms of the frequency, duration, intensity, ease of elicitation and/or uncontrollability.

Polygenic risk score: The cumulative effects of a number of genes that might individually have a small effect on susceptibility; the score is used to predict the likelihood of displaying a particular trait or disease with a genetic component.

Approach-related dysregulation: Approach indicates the propensity to move toward a desired stimulus. Perturbed approach regulation might manifest as sensation seeking or surgency sensation seeking, which in some situations can entail taking physical and/or social risks for the sake of the experience. 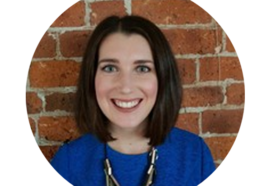 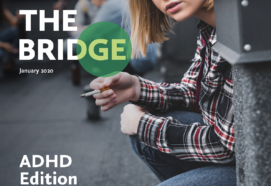 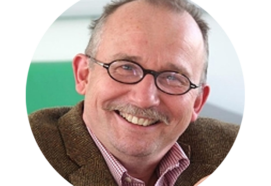