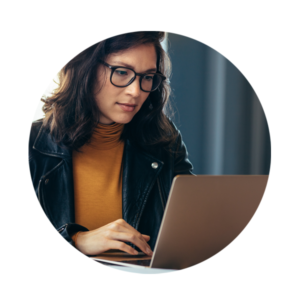 Background – One of the most well-documented sequelae of early maltreatment and institutionalisation is attachment problems, including behaviours under the labels of reactive attachment disorder (RAD) and disinhibited social engagement disorder (DSED). Despite growing evidence of the neurobiological effects of institutionalisation, the neural correlates of these behavioural patterns are largely unknown. 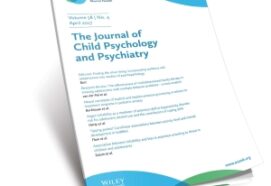 Editorial Perspective: On the need for clarity about attachment terminology 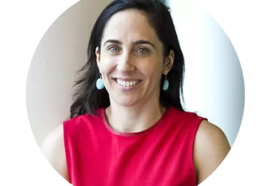