The past decade has seen great improvements in magnetic resonance imaging technologies, such that it is now possible to image the developing brain in utero. In 2018, Dafnis Batalle and colleagues compiled an Annual Research Review for the Journal of Child Psychology and Psychiatry, where they evaluated the current status of neuroimaging research in neonates and paediatrics to determine the origins of neuropsychiatric and neurodevelopmental disorders.

The researchers highlighted some interesting points regarding the effects of preterm birth on neurological, behavioural and cognitive outcomes. Numerous imaging studies have shown that white matter1 and cortical connectivity abnormalities2 in preterm babies might be associated with late language development and impaired cognitive performance in children, respectively. They also outlined some of the recent studies that have started to identify putative infant brain markers that might be associated with neurodevelopmental disorders. 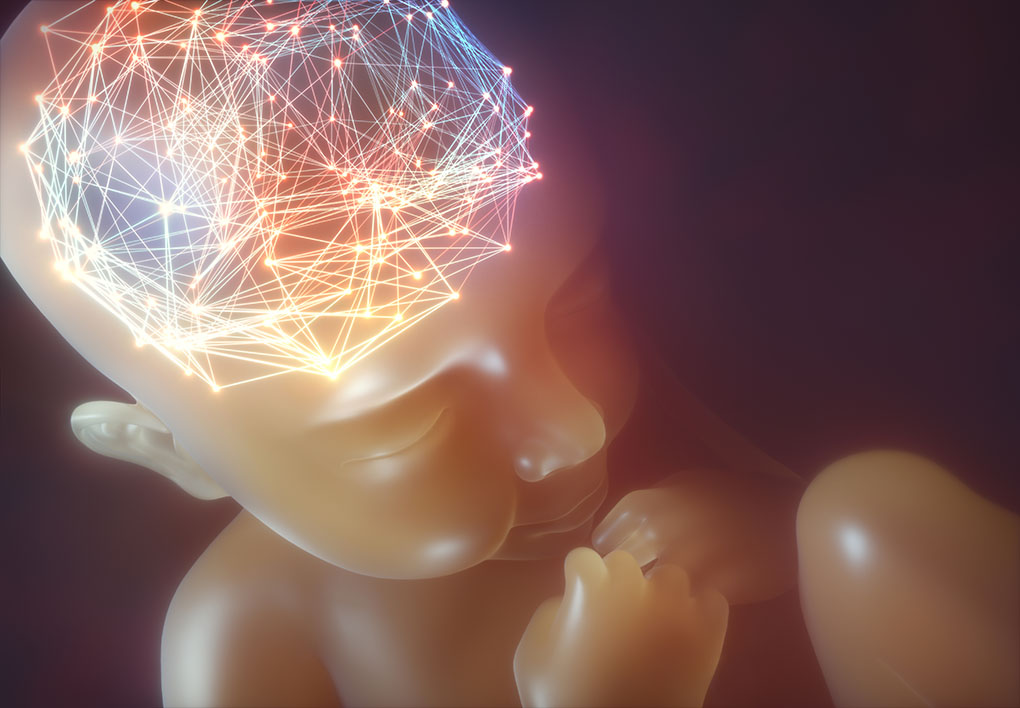 Most advances have been in autism, where such markers might include cortical surface area expansion3 and increased extra-axial cerebral spinal fluid volume4. Batalle et al. urge caution, however, when translating such neurodevelopmental “risk factors” to a complex pathological phenotype such as autism. Many of the studies to date have focused on at-risk subgroups of children, and it is unclear whether imaging findings can be applied to broader groups. In addition, imaging biomarkers of neurodevelopmental disorders typically have a small effect size and thus much larger, longitudinal cohort studies are needed to derive truly empirical evidence.

Predicting true behavioural or disease outcomes from brain imaging data is clearly a challenge. Batalle et al. are reassured, however, that the expansion of neonatal neuroimaging research over recent years reflects the increased awareness that psychiatric diseases might be better described as disorders of brain development.

A pdf version of this article is available to download from the sidebar.