Many children will be exposed to a potentially traumatic situation at some point in their childhood -that is, an event where there is a potential threat to life or of serious injury to the child, or to someone close to them. These events can range from common unintentional or accidental traumas, such as car accidents or serious sporting accidents, to deliberate harm, such as assault or maltreatment. Such trauma exposure can have a significant negative impact on a child’s psychological wellbeing.

One important mental health problem that can arise following trauma exposure is posttraumatic stress disorder (PTSD). The symptoms of PTSD include intrusive memories of the event, such as via images, nightmares or “flashbacks”; avoiding reminders of the trauma; feeling agitated (including trouble sleeping, being easily startled); and having altered thoughts and feelings (including feelings of anger, low mood, and having a sense of being vulnerable / very unsafe). Such reactions are quite common in the weeks after a traumatic event and may be part of normal recovery for many children. In fact, there is good evidence that around half of the children who initially struggle with symptoms of PTSD following a trauma will get better within 3-6 months without any need for psychological intervention. However, after exposure to a one-off trauma between 10 and 20% of young people go on to develop chronic PTSD. Considering the large number of young people involved in accidental traumas each year (e.g. road traffic accidents), it is particularly important to understand the factors that promote or prevent natural recovery from occurring.

One factor that has been associated with better psychological recovery for individuals following trauma is the extent to which they feel supported by those around them. For children, parents or other caregivers are often the key source of such support. However, parents can feel particularly unsure about the best way to respond if their child is struggling to cope following trauma. For example, parents frequently have concerns about potential future threat or harm to their child, feel a need to provide extra care and protection, and try to limit child distress. They may try to keep their child away from situations that may remind them of their traumatic experience, which can limit opportunities for children to overcome their fears. In addition, parents are frequently managing their own distress relating to their child’s trauma, even if they weren’t themselves present at the time, which can make it harder to provide the best support. 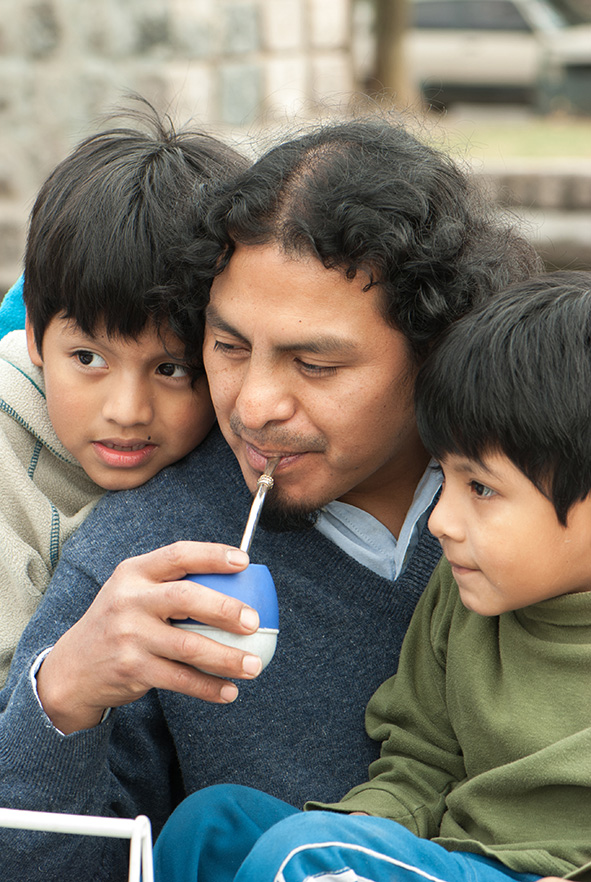 In order to learn more about the potential role of parents following child trauma, we recruited 134 families presenting to hospital accident and emergency departments following child trauma exposure. We examined the ways in which parents responded in the first weeks following the trauma, using both questionnaires and direct observations of parents talking together with their child about the event. We then tested whether particular aspects of parental responses predicted children’s symptoms of PTSD 6 months later. We controlled for children’s initial symptom levels in our analyses, in order to identify factors that are specifically associated with children’s recovery.

Our study found evidence that how parents respond in the aftermath of child trauma may be one important factor that influences children’s psychological recovery. First, where parents were overly focused on threat and the child’s vulnerability, including talking with their child about the trauma (e.g. “you could have died”, “I don’t think we’ll ever get over this”), this predicted poorer recovery of child PTSD symptoms. Second, if parents supported an avoidant coping style in the child, for example by encouraging them to avoid places or activities that might remind them of the trauma, this also predicted higher levels of PTSD symptoms in the child 6 months later. We also found evidence that early parental responses influenced children’s symptoms at least in part via children’s own understanding of the trauma and ways of coping. Interestingly, general parenting approach (how warm or protective parents typically were) was not related to children’s PTSD symptoms. Thus, parenting specifically in response to trauma characteristics seemed to be what particularly mattered.

Overall, our findings suggest that children may model their coping style following trauma partly based on how their parent responds, and that some parental responses, despite being a natural reaction to a highly distressing experience, may actually maintain a child’s PTSD symptoms. This research is part of a growing body of evidence that parents could play an important role in supporting their child to overcome the potential psychological consequences of trauma exposure. 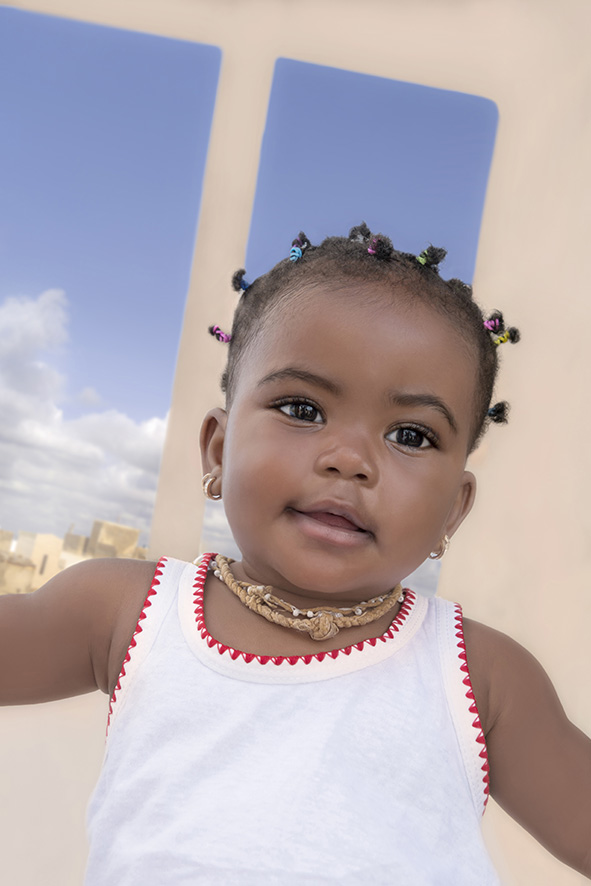 In future work, it will be important to examine how best we can help parents to provide effective support to their children following trauma. This will require a better understanding of the role of parent’s own distress and coping in the process. Nonetheless, our research suggests that providing guidance to help parents mitigate their child’s psychological distress following trauma could be beneficial. Working collaboratively with hospital emergency departments, general practitioners, and other services that provide care for children following trauma is one potential route to achieving this.

Sarah Halligan is Professor of Child and Family Mental Health at the University of Bath. Her research examines the development of psychological disorders, particularly posttraumatic stress disorder (PTSD) and depression, with a focus on young people. In the PTSD field, Professor Halligan has studied the cognitive-behavioural, biological and social factors that contribute to disorder following trauma exposure, working with both national and international populations. She is particularly interested to learn how parents and others can support children and adolescents who are struggling with mental health problems, and to identify potential intervention targets.

Dr Rachel Hiller is a clinical psychologist and prize research fellow in the Department of Psychology, University of Bath. Her research explores the social and cognitive processes that link experiences of child trauma to poor mental health outcomes, and improving access to evidence-based trauma-focused mental health treatments. Her work is particularly focussed on young people exposed to trauma in the context of other adversities, including children and teens in care. She is currently funded by an ESRC Future Research Leader grant and MQ Data Science award.