Previous research has suggested that children who are exposed to a stressful environment early in life are at a higher risk of adverse long-term outcomes, including mental disorders1 and cognitive impairment.2 Now, a team of researchers in the UK have monitored autonomic reactions in 82 infants aged 12 months old in response to noise in the home environment, to better understand the mechanisms underlying this risk.

The infants were monitored over 1 day using devices that measured heart rate and rest/activity cycles to determine the degree of autonomic arousal, alongside microphones that recorded environmental noise. Then, the infants underwent a battery of laboratory tests to assess attention and emotional response to various stimuli. The researchers found that infants exposed to higher and more rapidly fluctuating environmental noise in the home, showed more unstable autonomic arousal patterns, compared to those exposed to quieter home noise environments. These affected infants also showed labile and short-lived autonomic changes in response to novel attention-eliciting stimuli, reduced sustained visual attention and increased arousal lability in response to an emotional stressor. 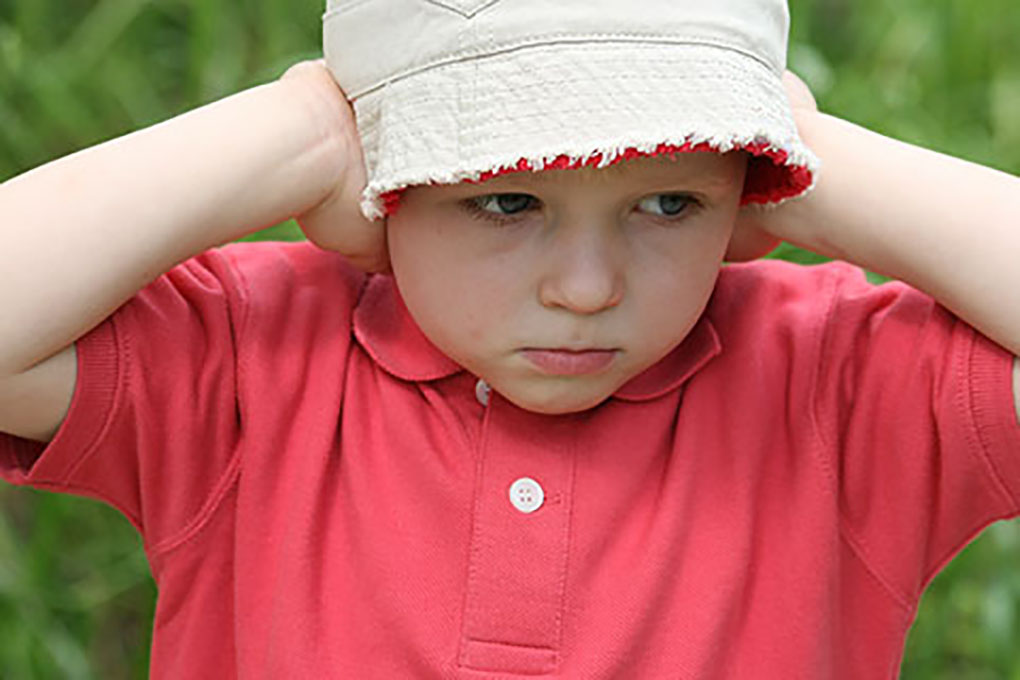