Psychotic Experiences: what they are and why we care about them?

JCPP Journal
Bringing together empirical research, clinical studies and reviews in order to advance how we understand and approach child and adolescent mental health. @TheJCPP #JCPP60

Hallucinatory and delusion-like experiences that occur in the absence of a psychotic disorder are generally referred to as psychotic or psychotic-like experiences (PEs). Over the past 20 years, findings from the field of psychosis research have shed new light on the prevalence of PEs among children and adolescents, revealing that about 17% of children and 8% of adolescents report experiences of these phenomena. Although PEs are transient for most young people, research has shown that children and adolescents who report these phenomena are vulnerable to a range of current and later mental health outcomes, including an increased risk of depression, anxiety, psychosis, substance abuse and poorer functioning in daily life. 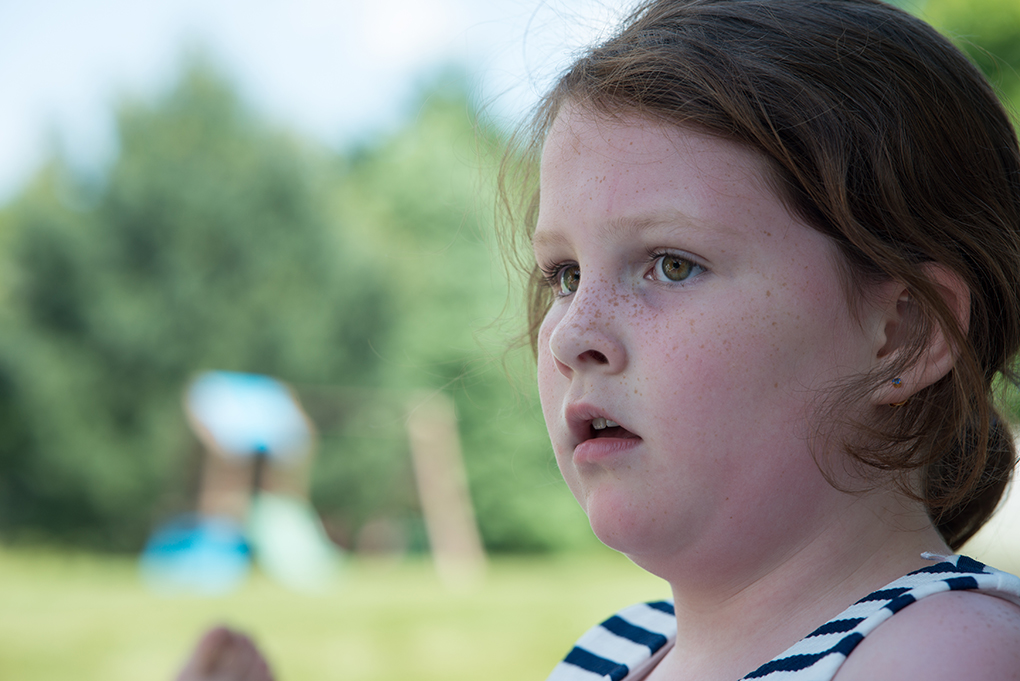 Risk factors for PEs and why look at self-concept?

The reasons why some children have PEs while others do not are still unclear. However, evidence to date suggests that there is an overlap between risk factors for a wide range of mental disorders and those for PEs. Some of these risk factors are difficult to intervene in. This may be because they are fixed events, such as experiences of abuse. Or, it may be because they are an intrinsic and enduring aspect of a young person’s early life experiences, such as living in poverty or being exposed to socio-cultural discrimination. Other risk factors, however, are modifiable and present an opportunity for intervention, potentially even before PE experiences occur. One such modifiable risk factor, which is eminently amenable to intervention, is self-concept.

Aims of the study

We wished to investigate how changes in self-concept between childhood and adolescence (improving or worsening) affected a person’s risk of PEs in adolescence. Additionally, we were interested in examining whether changes in specific aspects of self-concept were particularly related to PEs.

How we investigated it

To investigate this, we used data from the Growing-Up in Ireland study. This national study has collected longitudinal data on over 7000 Irish children who were first interviewed at age 9 and followed up at age 13. PEs were measured using the Adolescent Psychotic Symptoms Screener and self-concept was measured using the Piers Harris-II scale. When conducting our analyses, we controlled for differences in demographic characteristics, early stressful life events and reports of other types of psychiatric symptoms between those who reported PEs and those who did not. 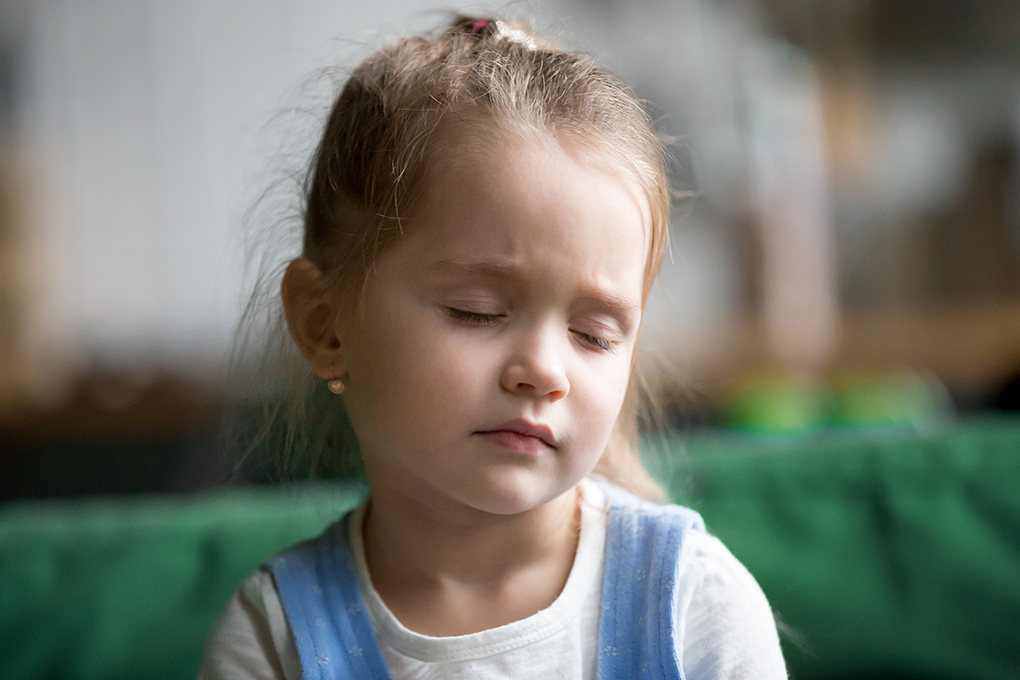 It is possible that low self-concept is in fact a reaction to another event such as a trauma. Trauma has also been associated with PEs so it is possible the self-concept, in part, mediates the relationship between traumatic experiences and PEs.

Implications of this study

Clinical practice: These results are important as they demonstrate that there is a strong relationship between changes in how children feel about themselves and their risk of PEs. This suggests that interventions aimed at improving self-concept in childhood are likely to reduce the incidence of PEs in adolescence. Additionally, it suggests that it may also be possible to prevent PEs in adolescence by maintaining high self-concept from childhood. This, in turn, could be protective against the negative psychopathological and functional outcomes that are commonly associated with child and adolescent PEs. We suggest that self-concept is a useful ‘light touch’ target for preventative psychiatry due to its malleable nature. Moreover, based on these findings we see that improving almost ANY area of how a child feels about themselves is likely to reduce the incidence of PEs (and, we speculate, in all likelihood a similar effect will be seen for other psychiatric symptoms).

Acknowledgements: This work was funded by a European Research Council Consolidator Award to M.C. (iHEAR 724809).

This article is a summary of the paper published in JCPP – Healy C, Coughlan H, Williams J, Clarke M, Kelleher I, Cannon M. (2019). Changes in self‐concept and risk of psychotic experiences in adolescence: a longitudinal population based cohort study. Journal of Child Psychology and Psychiatry. doi: 10.1111/jcpp.13022

Colm Healy is a PhD candidate in the Department of Psychiatry within the Royal College of Surgeons in Ireland. His PhD is investigating psycho-social risk factors and outcomes in young people with psychotic experiences. Colm is particularly interested in the prediction and prevention of psychiatric symptoms in young people.

Helen is a social worker by profession, Helen has extensive clinical and academic experience across the public, private and NGO sectors. Helen currently works as a Clinical Research Fellow in the Department of Psychiatry, Royal College of Surgeons in Ireland, and has a particular interest in qualitative research on early adversity and youth mental health.

Mary is a Professor of Psychiatric Epidemiology and Youth Mental Health in the Department of Psychiatry, Royal College of Surgeons in Ireland and is a consultant psychiatrist in Beaumont Hospital and a Principal Investigator in Trinity College Institute of Neuroscience. Her research interest is in early risk factors for adult mental disorders, with a particular emphasis on psychotic symptoms and disorders. 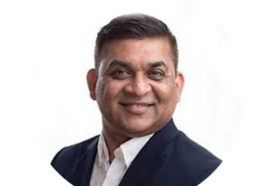 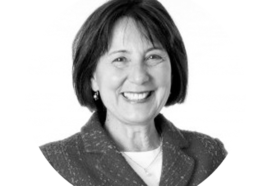 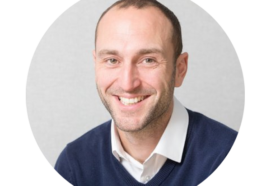