We observed structural abnormalities in brain regions involved in emotion processing, reward and empathy in female adolescents with CD, which broadly overlap with those reported in previous studies of CD in male adolescents. 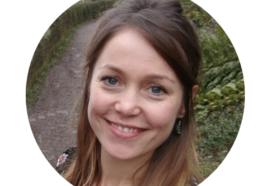 Posted on 1 October 2020
by Joanne Newbury 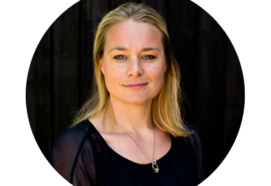 Posted on 24 September 2020
by ACAMH podcasts 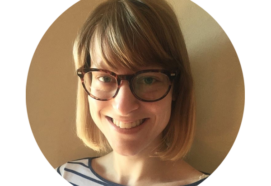 Posted on 22 September 2020
by Nora Trompeter