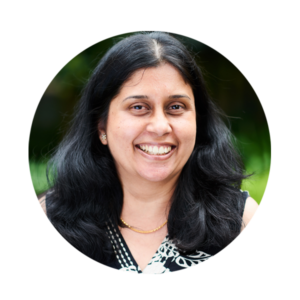 Highlighting, once again, its scientific standing and the quality of its editorial decision making, a number of JCPP editors and editorial advisory board members have been included in the 2018 Clarivate highly cited researchers list announced recently.

Highly Cited Researchers are selected for their exceptional research performance, determined by the production of multiple highly cited papers each ranking in the top 1% by citations for field and year in Web of Science. For 2018 Highly Cited Researchers analysis, the papers surveyed were those published and cited during 2006- 2016 and which at the end of 2016 ranked in the top 1% by citations for their ESI field and year.

ACAMH CEO Martin Pratt said of the announcement: “We are incredibly proud to have on board some of the ‘most influential scientific minds’ leading and guiding the journal which is widely recognised to be the leading international journal covering both child and adolescent psychology and psychiatry.

Congratulations to you all for the richly deserved recognition for all the significant contributions and achievements you have made in progressing the field of child and adolescent mental health, a true reflection of how each one of you is driving the pace of scientific discovery at the very cutting edge.”

The current list of highly cited researchers in the JCPP editorial team:

Present and Past Editors;