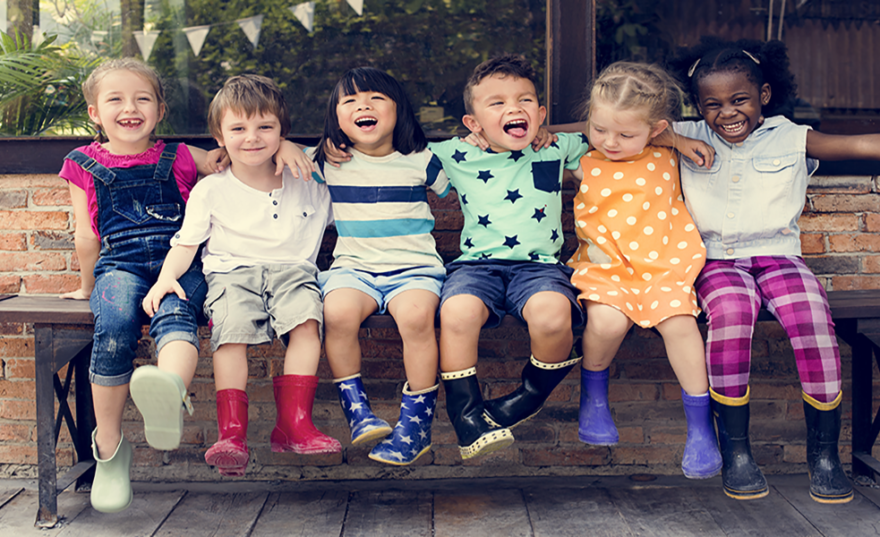 We have a thriving Branch that is very active, committed, and friendly. Covering the whole of Scotland is a huge challenge, which is why we offer all meetings with a Zoom option, as well as face-to-face, though if you join by Zoom you’ll have to provide your own biscuits!

The Committee is made up of mental health professionals, academics, those who work with children and adolescents, early caterers, and parents who are experts by experience.

We all volunteering in our spare time, combining our skills, knowledge, and experience in support of our ACAMH’s main charitable purpose of bridging the gap between evidence-based research and clinical practice. At the heart of it, we want to be able to help you help others. 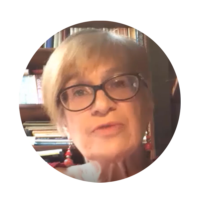 The ACAMH Scottish Branch held a discussion, via Zoom, about 'Learning through Lockdown in...