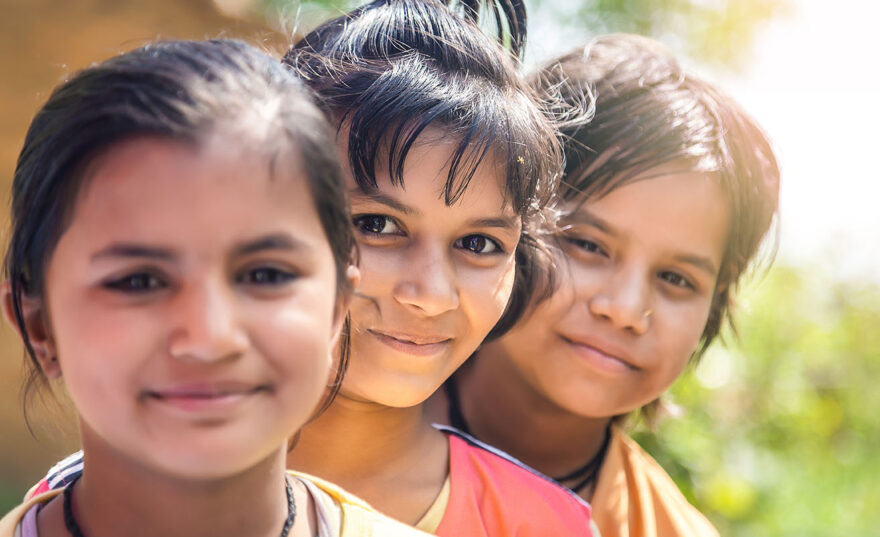 Welcome to the India ACAMH Hub launched in December 2020. We are very excited to be joining the international ranks of ACAMH and look forward to spreading the message of ACAMH with a focus of ‘Sharing best evidence, improving practice’.

We meet regularly online, and are planning many new initiatives for the region, and looking forward to learning and sharing with other ACAMH Hubs and branches.

We are friendly group and are looking to expand our committee so do please get in touch via ACAMH CEO Martin Pratt.