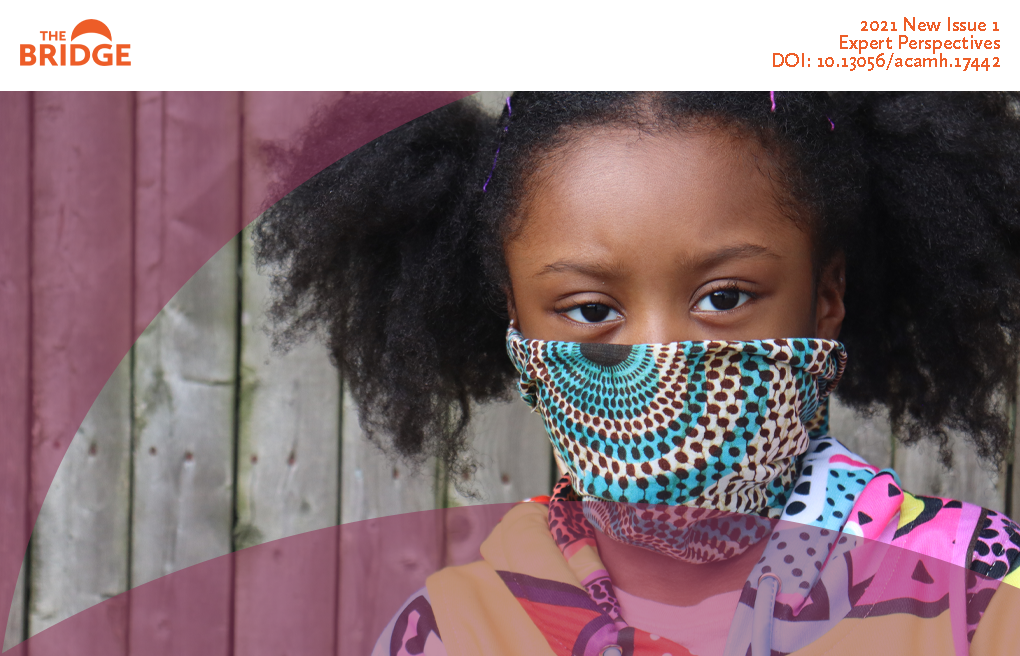 Clinics are increasingly screening for ACEs, but ACE scores may not tell us who will go on to develop poor health, explain Jessie R Baldwin and Andrea Danese.

One in two children in the UK are exposed to adverse childhood experiences (ACEs), such as abuse, neglect, or dysfunctional home environments.1-3 Because ACEs are associated with poor health outcomes in later life, public health advocates are interested in buffering the impact of ACEs through targeted health interventions.

To identify children and adults who may be at risk and benefit most from these interventions, several clinics and schools screen for ACEs. Children and adults with high ACE scores (generally 4+ ACEs) are thought to be at high risk for later health problems and may be offered interventions. But can a person’s ACE score accurately predict whether they will have future health problems?

To answer this question, we studied two birth cohorts from the UK and New Zealand – the E-Risk Longitudinal Twin Study and the Dunedin Longitudinal Study.1 ACEs were assessed in childhood through interviews and observations in both studies, and were also self-reported in adulthood in the Dunedin Study. Participants were then assessed for later mental and physical health problems – in late adolescence (age 18) in E-Risk or at midlife (age 45) in Dunedin.

Figure 1. Prevalence of mental health problems at age 18 in the E-Risk Study by ACE score. Adapted with permission from Baldwin et al. (2021).1

Figure 2. Accuracy of predicting mental health problems based on ACE scores in the E-Risk Study. Adapted with permission from Baldwin et al. (2021).1

Predictive accuracy was generally poor across several physical and mental health outcomes in both cohorts.1

Of course, ACE screening might be useful in other ways, such as identifying vulnerable children who need safeguarding – assuming that effective interventions could be provided.

Our findings caution against the deterministic use of traditional ACE scores for individual risk prediction and clinical decision making. However, future research should test whether ACE screening could be adapted to better identify individuals at risk of health problems, for example by focusing on the most predictive adversities5 or combining ACE scores with information about protective or vulnerability factors.6

Dr. Jessie R Baldwin is a Sir Henry Wellcome post-doctoral fellow at University College London and visiting researcher at the Social, Genetic and Developmental Psychiatry Centre at the Institute of Psychiatry, Psychology and Neuroscience, King’s College London. Her research focuses on understanding the relationships between childhood trauma and health.

Professor Andrea Danese is Professor of Child and Adolescent Psychiatry at the Institute of Psychiatry, Psychology and Neuroscience at King’s College London. He leads the Stress and Development Lab, investigating childhood trauma and trauma-related psychopathology across the life-course. He is also Honorary Consultant Child and Adolescent Psychiatrist at the National and Specialist CAMHS Clinic for Trauma, Anxiety, and Depression at South London and Maudsley NHS Foundation Trust.

The authors declare no conflicts of interest in relation to this article. 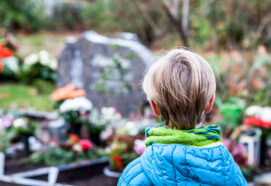 Posted on 1 February 2023
by Matt Kempen 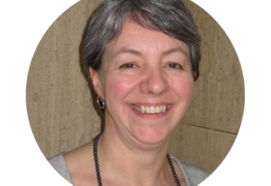 Editorial Perspective: How can we help the children of Ukraine and others affected by military conflict? 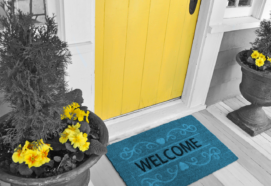