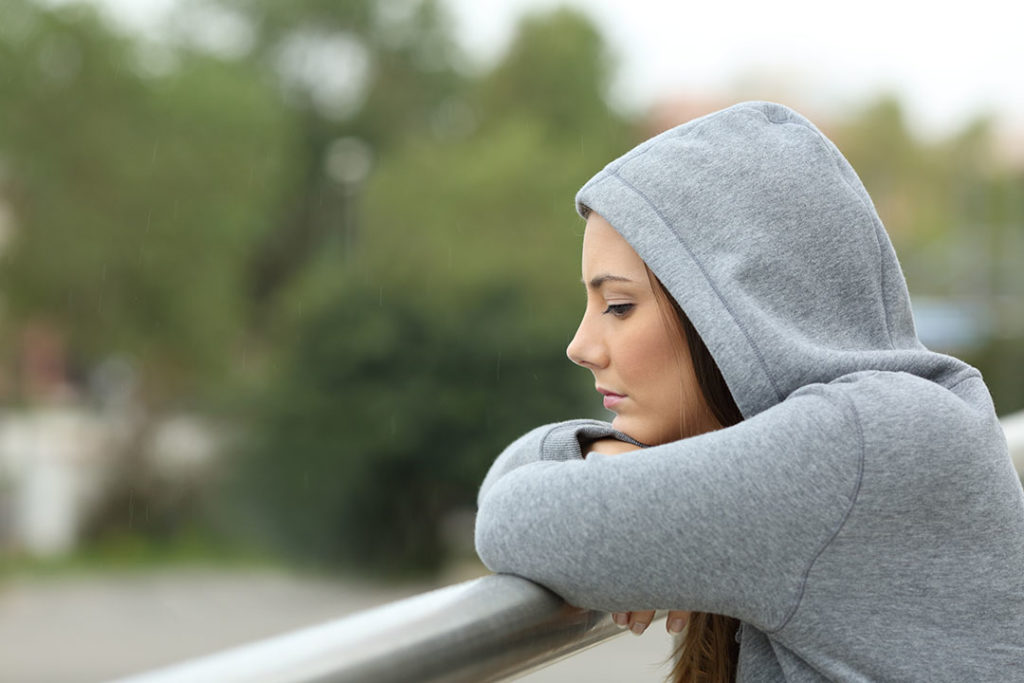 Self-harm is an increasingly recognised phenomenon and one of the strongest predictors of suicide, which continues to be one of the leading causes of death in young people worldwide. Self-harm can take many forms and may present with or without suicidal intent and both in the context of mental disorder, and without.

In this guide we will discuss the epidemiology, risk factors, assessment and management of self-harm and suicide. When we refer to self-harm in this topic guide this is defined as any form of self-injury or self-poisoning, regardless of the presence or absence of suicidal intent. In some cases, evidence will relate to the separate constructs of Non-Suicidal Self Injury (NSSI) or suicide attempts specifically. We will also discuss suicidal ideation (thoughts or plans about suicide) and completed suicide. We will not be discussing self-injury in the context of neurodevelopmental or intellectual difficulties.

Dr. Rosemary Sedgwick graduated from Brighton and Sussex Medical School in 2012. She completed Core Psychiatry Training in 2017 and continued on the Maudsley Training Programme as a higher trainee in Child and Adolescent Psychiatry. She has been an NIHR Academic Clinical Fellow in Child and Adolescent Psychiatry at King’s College London and is now working as an NIHR Maudsley BRC Preparatory Fellow. Her research interest is in internet/social media/online gaming and child and adolescent mental health, with a focus on self-harm and suicide.

Dr. Sophie Epstein qualified in Medicine from the University of Bristol in 2009 and is currently a higher trainee in Child and Adolescent Psychiatry at South London and Maudsley NHS Foundation Trust. She recently completed a post as a Clinical Researcher at the NIHR Maudsley Biomedical Research Centre (BRC) and is soon to start a Medical Research Council (MRC) Doctoral Fellowship at King’s College London. Her research interests are in child and adolescent mental health, school-based mental health provision and prevention, with a particular focus on self-harm and suicide. Her Fellowship will explore the relationship between poor school attendance and self-harm in adolescents.