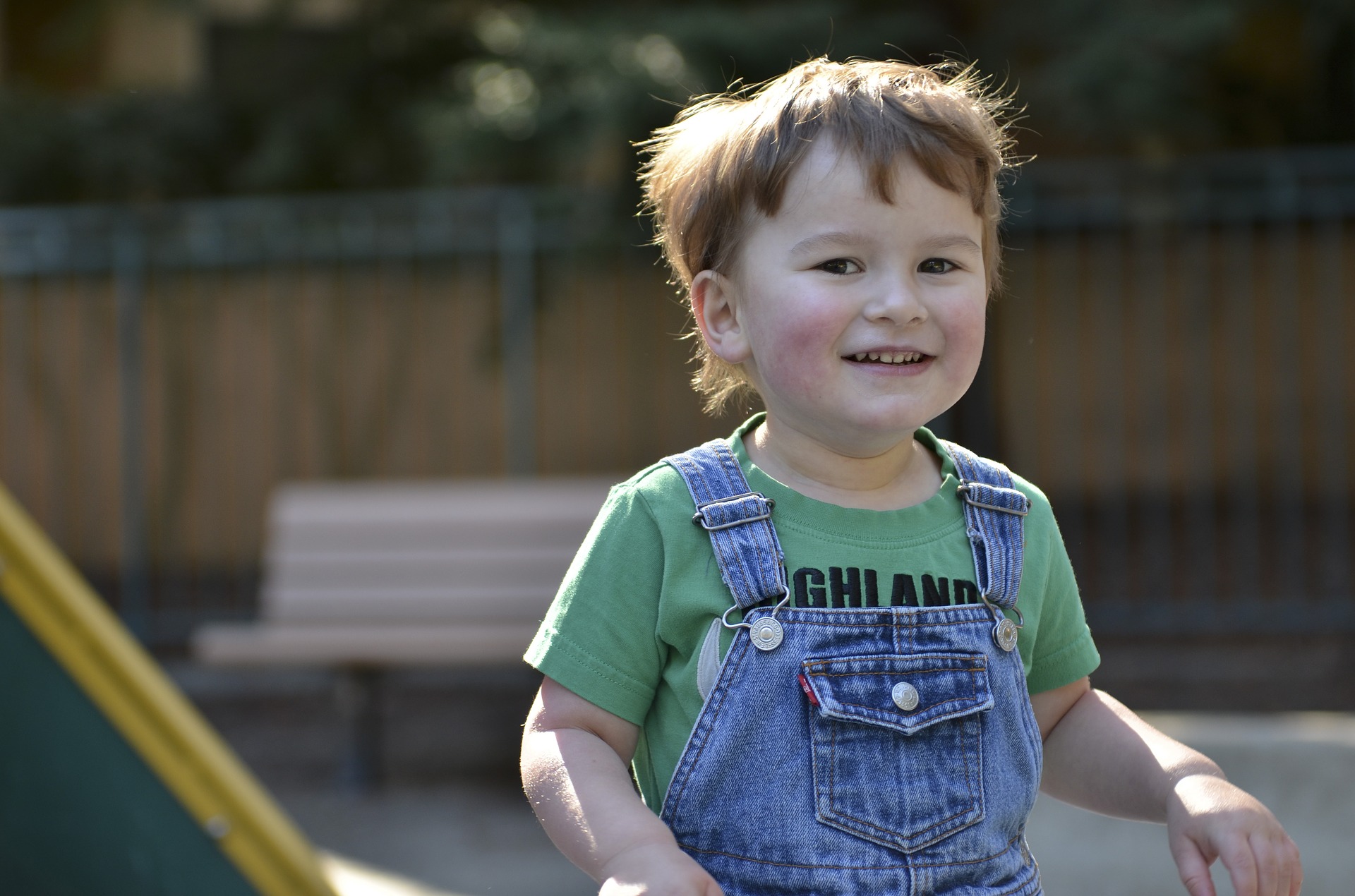 Welcome to our Autism Guide. Use the headings below to reveal the sections of the Guide, or scroll down for latest ACAMH events, blogs, journal articles, videos and podcasts related to Autism Spectrum Disorder. 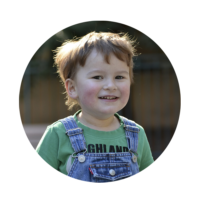 Autism is a complex developmental condition that affects how people perceive the world and interact with... 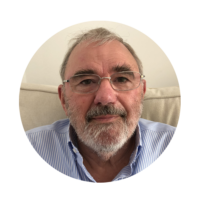 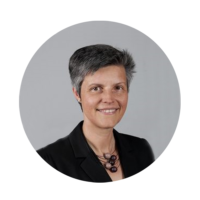 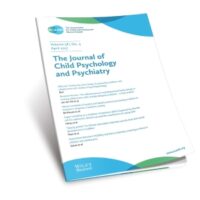 JCPP is proud to present its' November 2021 Special Issue on 'Genetics and Genomics of Autism Spectrum...