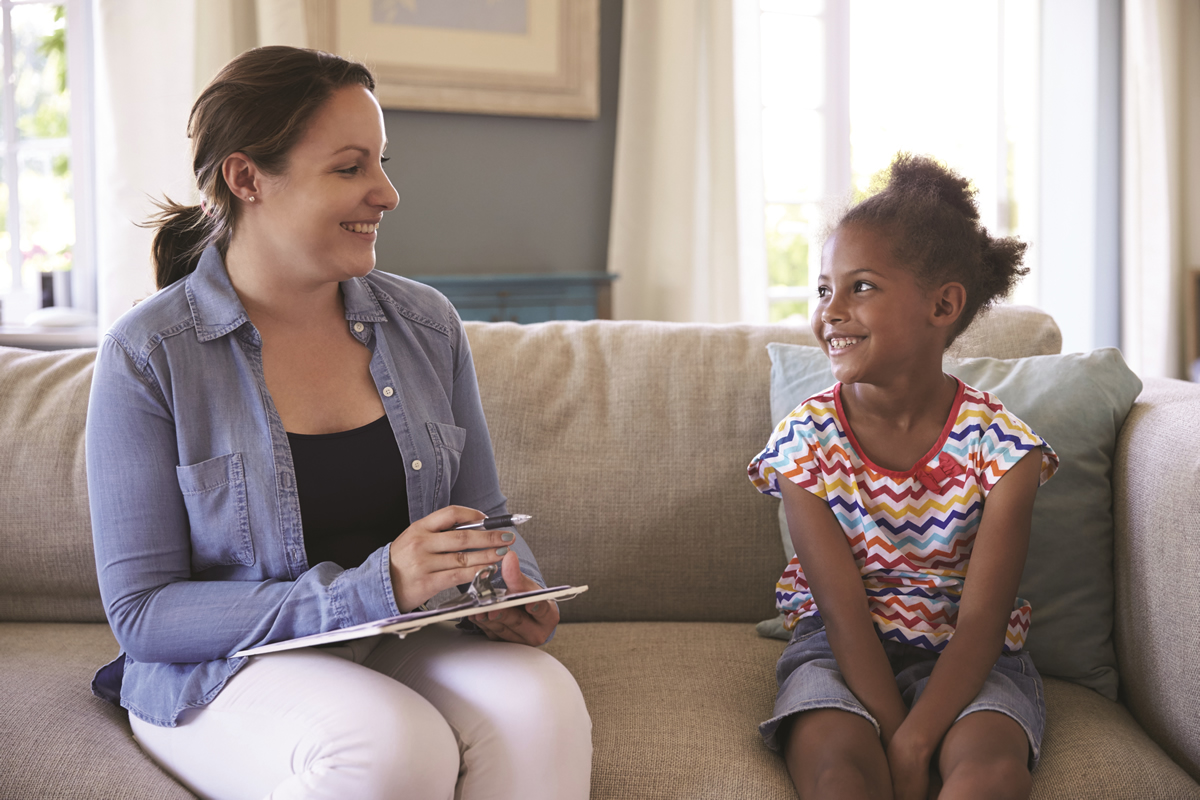 Welcome to our CAMHS Guide. Use the headings below to reveal the sections of the Guide, or scroll down for latest ACAMH events, blogs, journal articles, videos and podcasts related to CAMHS.

Child and Adolescent Mental Health Services (CAMHS) is a broad term for all services that work with children and young people who have difficulties with their emotional or behavioural wellbeing. As well as NHS CAMHS, local areas will have a range of other services available, based on local need and commissioning arrangements. These include services from local authorities, schools, charities, the private sector and community paediatrics.

Across the UK, each country has its own policy and strategy underpinning child and adolescent mental health. CAMH services are also configured slightly differently, but all contain essentially the same mix of preventive, early intervention and specialist services. The vast majority of services are provided in outpatient and community settings, with very few inpatient beds (RCPsych 2017).

CAMHS professionals deal with a wide range of emotional, behavioural and psychiatric problems. This includes eating disorders, autistic spectrum disorders, ADHD, depression and anxiety, post-traumatic stress and early developmental trauma, psychosis and those at risk of suicide (Children’s Commissioner, 2016). The service also supports children and young people with physical health problems that impact on their well-being and those with learning disabilities (Children’s Commissioner, 2016).

15
15 Mar 2023 Service Innovation in CAMHS – What IS the work of the Duty Clinician in a Specialist CAMHS Team? 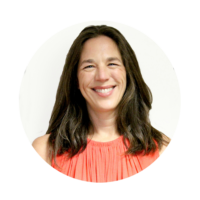 Editorial: ‘In our time’: Has the pandemic changed the way we write and read mental health and... 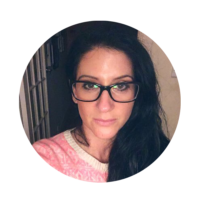 For this year's International Women's Day we wanted to celebrate the work of female CAMHS... 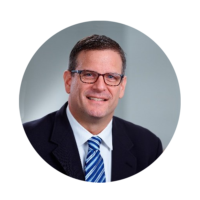 Editorial: The gathering storm: a US perspective on the scientific response to the COVID-19 child and... 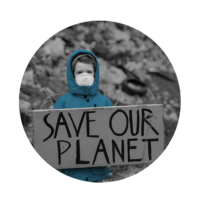