Background: Little is known on the adult outcome and longitudinal trajectory of childhood developmental language disorders (DLD) and on the prognostic predictors.

Method: Seventeen men with a severe receptive DLD in childhood, reassessed in middle childhood and early adult life, were studied again in their mid‐thirties with tests of intelligence (IQ), language, literacy, theory of mind and memory together with assessments of psychosocial outcome. They were compared with the non language disordered siblings of the DLD cohort to control for shared family background, adults matched to the DLD cohort on age and performance IQ (IQM group) and a cohort from the National Child Development Study (NCDS) matched to the DLD cohort on childhood IQ and social class.

Results: The DLD men had normal intelligence with higher performance IQ than verbal IQ, a severe and persisting language disorder, severe literacy impairments and significant deficits in theory of mind and phonological processing. Within the DLD cohort higher childhood intelligence and language were associated with superior cognitive and language ability at final adult outcome. In their mid‐thirties, the DLD cohort had significantly worse social adaptation (with prolonged unemployment and a paucity of close friendships and love relationships) compared with both their siblings and NCDS controls. Self‐reports showed a higher rate of schizotypal features but not affective disorder. Four DLD adults had serious mental health problems (two had developed schizophrenia).

Conclusion: A receptive developmental language disorder involves significant deficits in theory of mind, verbal short‐term memory and phonological processing, together with substantial social adaptation difficulties and increased risk of psychiatric disorder in adult life. The theoretical and clinical implications of the findings are discussed. 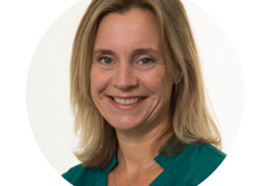 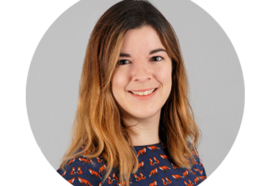 Language and communication problems, and their relation to non-language difficulties – In Conversation with Dr. Hannah Hobson

Posted on 3 September 2021
by ACAMH podcasts 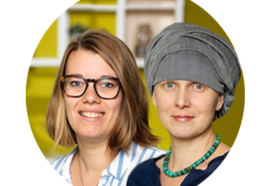