This study tested the predictions of three different theories of hyperactivity: response inhibition deficit, working memory impairment, and delay aversion. A sample of 51 pervasively hyperactive children and 119 control children, identified by screening a general population sample of 1316 twin pairs, were assessed on tests relating to each of these theories. The hyperactive group performed worse than the control group on the delay aversion measure and some of the working memory tasks. Controlling for IQ removed the significant group differences on the working memory measures, however. There were no significant group differences on the inhibition variables derived from the stop task. However, there was evidence of a pattern of responding on the stop task that was strongly characteristic of hyperactivity: hyperactive children were variable in their speed, generally slow and inaccurate in responding. This pattern of responses may indicate a nonoptimal effort/ activation state. Hyperactive girls were indistinguishable from hyperactive boys in their performance on the tasks. 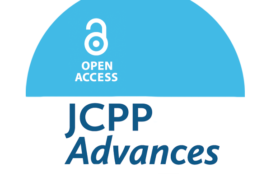 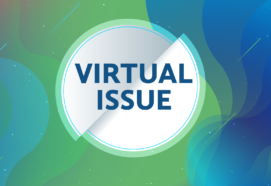 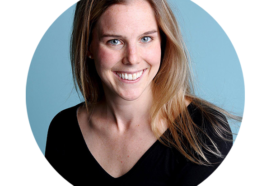