The aim of this study was to explore how children understand depression as it affects children and adolescents. We also wanted to examine whether age, gender and experience of depression, or contact with people with depression, is related to children’s understanding.

To address these questions, we conducted individual interviews with 105 children, 38 children aged 8-9 years, and 67 children aged 11-12 years. To introduce the topic, we created three short stories describing fictional child and adolescent characters with depression, as well as a control story of a character without depressive symptoms. These were read to each child, who was then asked a standardised series of questions. The foci of the questions were based on the model of illness representations, which suggests that there are five dimensions to a cognitive representation of illness: 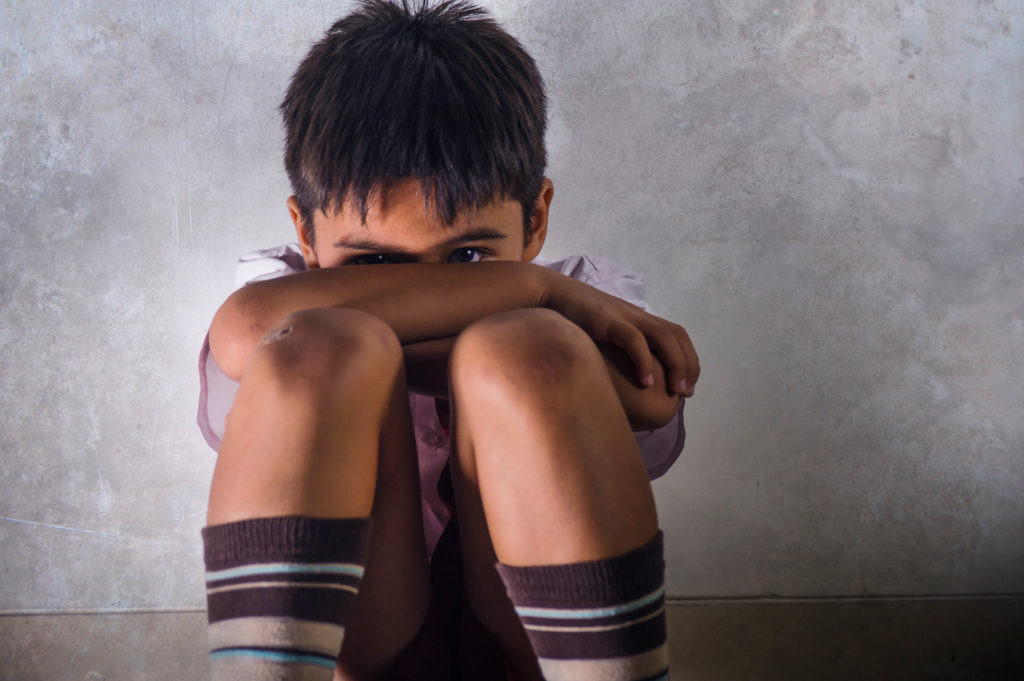 To analyse the interview data, we performed content analysis for each of the five categories of the illness representation model, by finding common themes in children’s responses. This analysis was then followed by quantitative content analysis techniques and statistical testing.

The majority of children identified that the characters in the stories had a difficulty of a psychological nature, in comparison to the control story. Approximately half of the children considered this difficulty to be a mental health problem, and less than one-fifth were able to label this difficulty as depression. Children considered various causes of depression, which were primarily psychosocial. The causes of perceived depression were grouped into six categories:

Older children’s concepts were more sophisticated than younger children’s. Eleven to twelve-year-olds were more able to recognise depression, categorising depression as a mental health problem and differentiating between clinical depression and control conditions. Older children suggested a larger number of causes for each character and anticipated more negative consequences of depression and a longer period to recovery. Gender and experience (either personal or through contact) were not systematically associated with how children conceptualise depression. 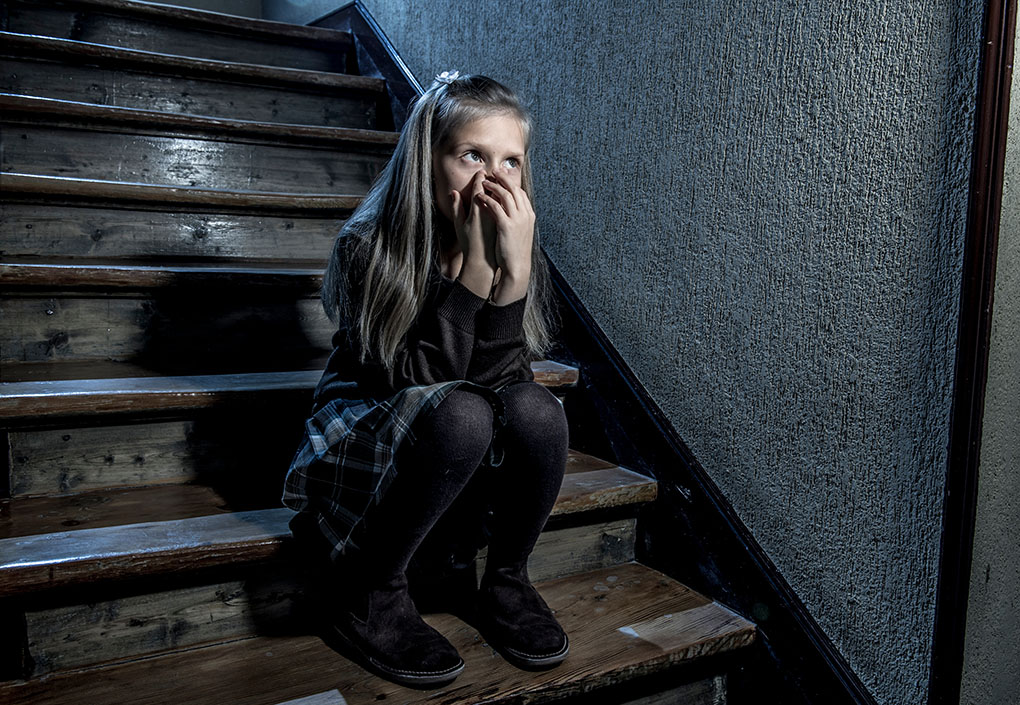 In clinical practice, it is important to take into consideration children’s beliefs and to target misconceptions. Clinicians working with children with depressive symptoms should consider exploring children’s understanding and treatment expectations as part of the treatment process. Surprisingly, contact or experience was not related to children’s understanding of depression. Clinicians should therefore be aware that children in this age group who have contact with a person with depression (e.g. parent or sibling) do not necessarily have more knowledge about depression than their peers with no contact.

In this study, it is evident that children might use the term depression to refer to the emotional state of feeling low, rather than a psychological disorder. In clinical practice and in mental health education, defining terms used for mental health problems that are also commonly used in everyday language to describe emotional states (e.g. depression, anxiety) would facilitate shared understanding.

This is the first study to explore in detail how children think about depression. A limitation of this study is the fictional nature of the characters used; it is unknown whether children’s concepts would equal personal beliefs if experiencing depression. Further, differences between the three stories used are difficult to interpret due to the study design. Cultural and ethnic differences were not examined in this study. Finally, this study examined children’s understanding of depression affecting children or adolescents; children’s views of depression affecting adults might differ.

I am an applied developmental psychologist with research interests in child and adolescent health and mental health, the development of health concepts, developmental disabilities and children’s interactions with animals. 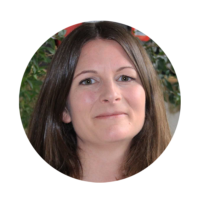 I joined the School of Health in Social Science in September 2010, where I am Programme Director for the postgraduate programmes in Children and Young People’s Mental Health and Psychological Practice and the PGCert cyCBT. I continue to work in NHS Lothian in a CAMHS outpatient team, providing CBT and IPT. (bio via www.ed.ac.uk) 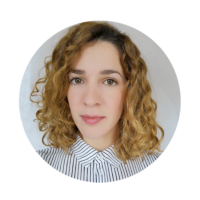 I began my PhD in Clinical Psychology at the University of Edinburgh in 2013 examining children and adolescents’ conceptualisations of depression.

My research interests include children and young people’s understanding of mental health and illness, mental health stigma and help-seeking.