Sensation-seeking is a personality trait of people who go after varied, novel, complex and intense situations and experiences. Sensation-seekers are even willing to take risks in the pursuit of such experiences. Until now, research has primarily focused on how sensation seeking relates to the development of undesirable behaviours, including drug and alcohol abuse, high risk sexual behaviours (like unprotected sex or having multiple partners), gambling and delinquency. However, some studies have also suggested that sensation seekers tend to favour the arts as well as adventurous sports, hobbies and jobs, and are also known to prefer complex and creative occupations. Unfortunately, this research focusing on sensation-seeking and its positive outcomes has received far less attention. This is unfortunate given that it appears that high sensation-seekers that live in resourceful backgrounds are more likely to engage in positive and stimulating activities, while those from disadvantaged backgrounds are more likely to end up engaging in illicit drug use or delinquency. Our hope is that by learning more about the strategies that protect sensation-seekers from engaging in problematic behaviours, we may be able to help guide them so that they can express these personality traits in a healthy and productive manner.

Childhood and adolescence are crucial periods for the development of delinquent behaviours, and these behaviours can affect children’s abilities to thrive. Researchers of child psychology and psychiatry have been studying the interplay between “nature” and “nurture.” Instead of merely focusing on the influence of certain individual characteristics (like genetics or personality) and how these can lead to mental health problems or undesirable behaviours, these research fields are now examining how these characteristics interact with the larger environment in order to create such social or mental health problems. Parenting continues to receive significant attention as it is one of the most important environmental factors for both child and adolescent development of problematic behaviours. Areas of parenting that appear to be key in this area include:

Until now, however, few studies have focused on sensation-seeking children and adolescents, and how parenting behaviours might affect their likelihood of developing delinquent behaviour. Knowing which specific parenting factors are relevant and what their impact is on delinquent behavior—while focusing on sensation-seekers in particular—could help us to better develop programs or strategies that if implemented earlier on would have a greater impact on a child’s future.

In this study, Okuda et al. analysed data from a large study of Puerto Rican children and adolescents, aged 5 to 13, (known as “The Boricua Youth Study”) growing up in two different environments (San Juan, Puerto Rico and the South Bronx, NY). The Boricua Youth Study was conducted in three yearly assessments from 2000 to 2004 and included a total of 2,491 of children. During each assessment, parents responded to questions measuring delinquent behaviours, some of which differed across age groups. Questions for younger children included behaviours like stealing, intentionally damaging others’ property and shoplifting. Questions for the older children included carrying a weapon, snatching a purse or wallet, pick-pocketing, throwing rocks or bottles at people, and so on. 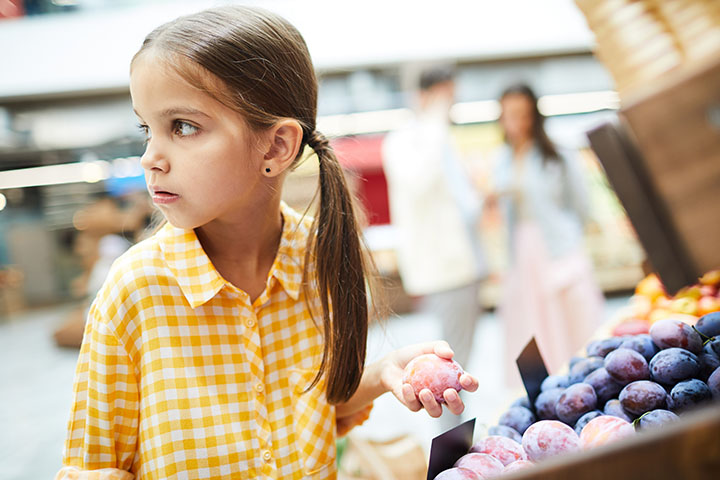 The study did not show any effect of the location (Puerto Rico vs New York) on the interaction between parenting behaviours and sensation-seeking. Therefore, the study highlights the instrumental influence of parenting behaviors above factors that have been typically associated with delinquency, such as neighbourhood conditions. By showing that there is an interaction between sensation-seeking and parental monitoring and warmth, the study emphasises the importance of intervening in childhood and adolescence. Therefore, it can be concluded that support for parenting interventions instead of punitive measures may be a powerful target for changing adolescent behaviour. Fortunately, there are several family interventions that have been proven to be effective for children and families that are already struggling (Triple P, Familias Unidas). Some of these interventions emphasise positive parenting practices.

The findings of this study highlight the importance of considering modifiable parenting practices to continue developing interventions for at-risk populations. It is important to focus on strategies that can foster resilience in families and maximise the potential of all individuals.