Practitioner recommendations for PTSD: a 2018 update

In 2018, Patrick Smith, Tim Dalgleish and Richard Meiser-Stedman compiled a Practitioner Review for the Journal of Child Psychology and Psychiatry on post-traumatic stress disorder (PTSD) and its treatment in children and adolescents. In their report, the researchers provide updates on the estimated rates of trauma exposure, and the incidence and course of PTSD in children. They also discuss the recent re-formulation to the diagnoses of PTSD in the DSM-5 and ICD-11, and how the changes are relevant to practitioners, and the recent advances in PTSD interventions. Smith et al., explain that exposure to trauma is relatively common in children, with more than half of young people being exposed to at least one potentially traumatic event by the end of adolescence.

Approximately 1 in 6 of these trauma-exposed children and adolescents are likely to develop persistent PTSD. There is no evidence that a universally delivered early intervention is harmful for trauma-exposed young people, but early interventions that are targeted to those who are symptomatic seem to be more promising in reducing symptoms. Trauma-focused treatments, including those based on cognitive behavioural therapy, prolonged exposure and cognitive therapy for PTSD are effective in treating PTSD, while eye movement desensitisation and reprocessing is an emerging new treatment showing some promising results for PTSD in young people. Going forward, Smith et al., explain that psychometric studies are needed to develop robust measures of PTSD symptoms and to diagnose PTSD according to the DSM-V and ICD-11 frameworks. 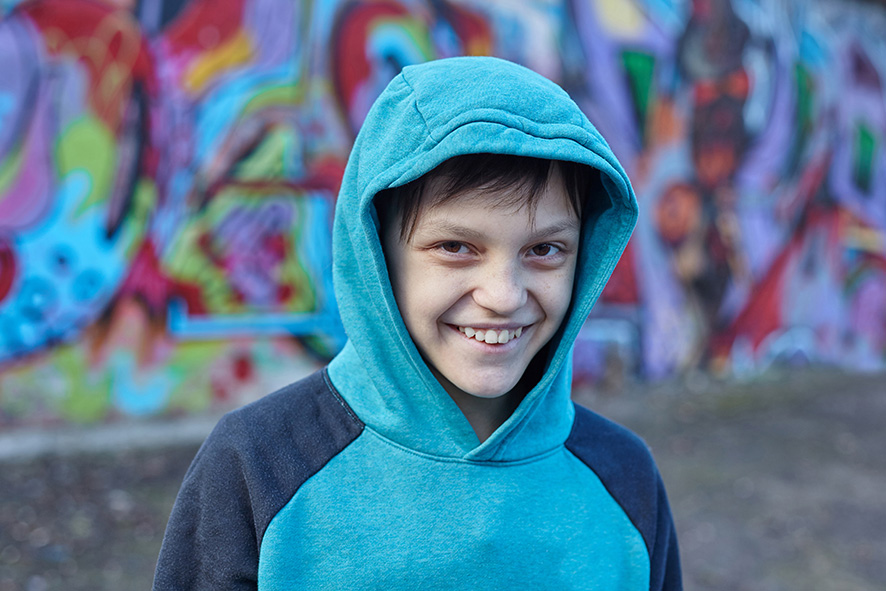 They hope that large-scale evaluations of treatment effectiveness in non-specialist community settings will be initiated, as well as studies that aim to adapt and evaluate treatments for very young children. Finally, they highlight that new methods of delivering effective treatments are urgently needed, given the limited service capacity of most healthcare systems.