Professor Emily Simonoff, Professor of Child and Adolescent Psychiatry, Head of Dept, Institute of Psychiatry, Psychology & Neuroscience, KCL
The role of Psychiatry in the care of people with Intellectual Disability

Jack is an autistic campaigner who for a number of years has supported a broad range of priorities, including young people, mental health and disability rights. He currently works at Time to Change, the national movement to bring an end to mental health stigma. Alongside this, Jack works actively within public engagement in healthcare and is a member of the NHS England Learning Disability and/or Autism Advisory Group, as well as being a Public Governor for Dorset HealthCare. He volunteers with charities, among others, YoungMinds and Ambitious about Autism. Jack won an award in November 2017 from Children and Young People Now as the Children and Young People’s Champion.

Further recordings of the event are available to ACAMH members. 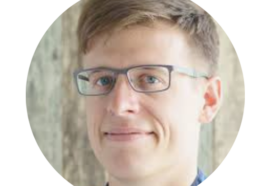 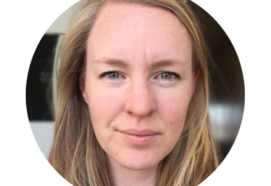 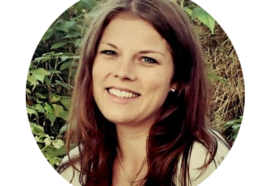