You can also listen to a podcast with Lars on this topic, his work, and current research.

This lecture (filmed on 6 September 2019) was a curtain-raiser celebrate to the launch of the JCPP Special issue 2019 – Suicide and self-harm: Pathways for Minimizing Suicide & Premature Deaths and Maximizing Hope and Wellbeing. 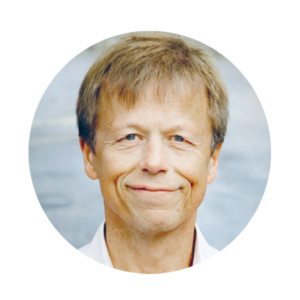 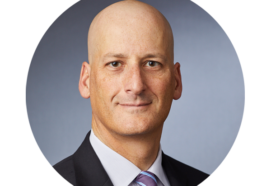 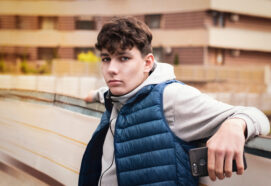 NICE guidelines for self-harm: a new school of thought