Leah is currently a Postdoctoral Fellow with the Moffitt-Caspi Team in the Department of Pyschology and Neuroscience at Duke University.

She received her A.B. in Community Health from Brown University. She subsequently attended the University of Missouri, where she received her M.A. in Psychology followed in 2017 by her Ph.D. in Clinical Psychology with a Minor in Psychological Statistics and Methods. Leah is currently a Postdoctoral Fellow with the Moffitt-Caspi Team.

Leah’s research is focused on identifying the mechanisms underlying self-regulation difficulties across the life course. Through her work, Leah seeks to understand how genetic and environmental factors shape the developmental course of disinhibitory psychopathology and other health-risk behaviors, including self-harm and suicide. Leah’s research employs data from longitudinal and genetically-informative cohort studies, as well as large population-based government registers. 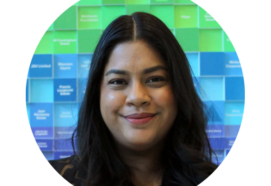 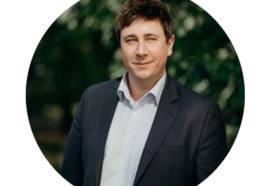 Posted on 30 November 2020
by Mubasil Chaudhry 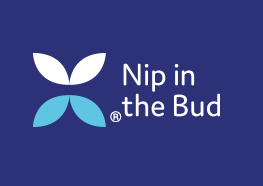 Emotional wellbeing tips for the classroom