Experiences in our early life can have long-term consequences on development. Children who have experienced severe deprivation, in the form of institutional care (orphanages), are at greater risk to experience a range of social, emotional, and cognitive difficulties. In fact, much of the research tracing long-term consequences of early adversity have come from a deficit model (i.e., “what goes wrong for those with negative experiences”). Using a longitudinal study of children who spent their early lives in institutional care, my colleagues and I sought to examine what can go “right” despite adverse experiences, and identify features that promote resilient functioning following adversity.

For some context, in 2001 when the study began, there were a large number of children in institutional care in Romania. The Romanian government was unsure of the best practices for caring for these children, as there were genuine questions about the suitability of institutional care. After all, children in institutional care were typically having their instrumental care needs met (e.g., food, shelter, clothing). However, institutional care providers were unable to meet the social, emotional, and cognitive input needs of young children, and specialists in child development and mental health believed that family-based care was necessary for children to thrive. A randomised controlled trial, in which children were randomly assigned to usual care (typically remaining in institutional care for longer periods) or to a high-quality study-supported foster care, was designed. Only in the context of a randomised controlled trial can causality be supported to demonstrate whether foster care was an effective intervention for children who experienced early severe psychosocial deprivation. 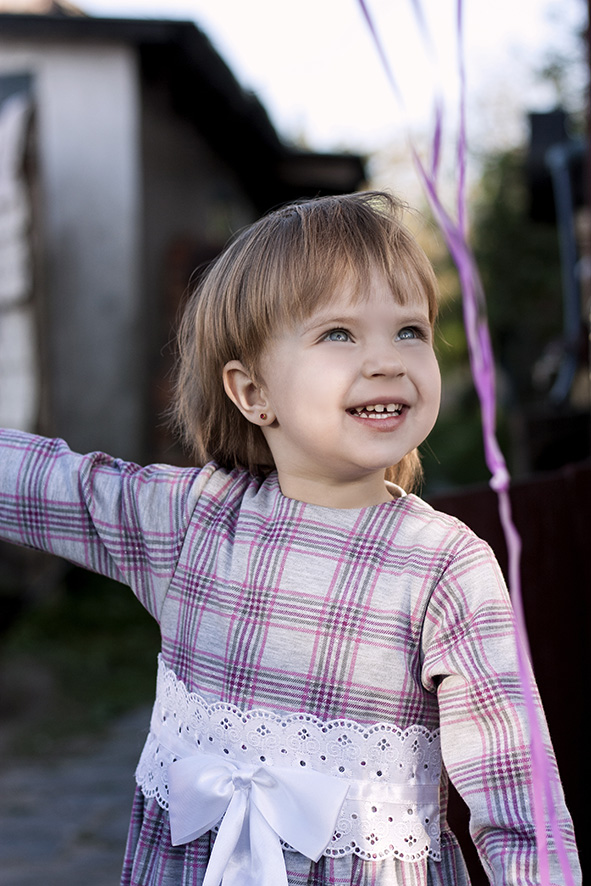 Drs. Charles Nelson, Nathan Fox, and Charles Zeanah designed the Bucharest Early Intervention Project (BEIP), in which 136 children were selected, screened, and assigned to a foster care or care as usual group. Children were ages 6-31 months at baseline (average age of 22 months) and the foster care intervention was supported by the study until the children were age 54 months, as which point support for the foster care was provided by the Romanian child protection authorities. Children were assessed at multiple ages in the intervening years, and a comparison group of never institutionalised children were assessed at each age as well. At age 12 years, a thorough assessment including in laboratory cognitive tests, a session assessing physiological responses to stress, interviews with children and their caregivers, and self-report measures were completed.

Rather than take a deficit-oriented approach, we sought to characterise whether children were functioning “typically” in a number of domains. In most instances, we examined how the never institutionalised children were functioning, and if a child who was institutionalised functioned similarly to how these children were, they were considered “competent” in that domain. Further, in order to broadly assess whether children were functioning adaptively, we decided not to prioritise one single measurement of outcomes (e.g., presence or absence of a psychiatric disorder). Instead, we examined seven domains of functioning (i.e., mental health, physical health, substance use, risk‐taking behaviour, family relations, peer relations, and academic performance), and for each domain, participants were given a score of 1 or 0. Individuals with competence in at least 6 of 7 domains were determined to be adaptively functioning in early adolescence. This threshold allowed for participants to have difficulty in one area and still be considered functioning well overall.

Among those children with a history of institutional care, 40 percent exhibited adaptive functioning. We examined whether our determination of competence was associated with other assessments not included in our adaptive functioning assessment. Children who were determined to be at or above the threshold had higher IQs and had more typical physiological stress response patterns when compared to those children below the cutoff. In addition, we found that girls, on average, were more likely to be competent than boys.

Perhaps the most important finding from these analyses were those that inform practices for children who experience adversity. We found that children randomised to the foster care intervention were over twice as likely to be competent in early adolescence. Further, those children placed earlier in life had a greater chance of being classified as competent. In fact, nearly 80 percent of children placed into a family prior to age 20 months were found to be competent at age 12 years, whereas the percent competent placed after that age was 46 percent.

We know that both individual differences and the environment affect child outcomes. The fact that 23 percent of the children randomised to the care as usual condition were determined competent, demonstrates that despite severe early adversity, some children still fare relatively well. Children vary in their susceptibility to both adversity and to environmental enrichment. At this point, we are unable to directly address plasticity of children. However, we can, as a society, prioritise institutions that support young children’s development. This work indicates that, given the robust randomised controlled trial design, that family care for children is causal in promoting resilience after early adversity. Placing children early in life appears to be associated with the greatest chance for being competent across a number of domains in adolescence.