Social connectedness and suicidal thoughts and behaviors among adolescents

Suicide is a major public health concern claiming over 44,000 lives annually and ranking within the top 10 causes of death for the general population and the 2nd leading cause of death for those aged 15-24 years of age (though there is variation in this when examining causes by racial groups). In the United States, this represented 5,723 deaths in 2016 among those aged 15-24. Even more adolescents attempt suicide.  The national average of attempt to death is 25 attempts for every 1 death by suicide. For those aged 15-24 there are an estimated 100 attempts to every death.  This represents over 570,000 suicide attempts for every one death of those aged 15-24. Given these numbers, efforts to better understand the relationship between risk and protective factors and suicidal thoughts and behaviours among adolescents and young adults can be life-saving.

Most applicable to the present study is the concept of thwarted belongingness which is the perception of lowered social connection, a sense of general loneliness, and that others do not care about you.

In our recent work, we examine the impact of adolescents’ overall social connection as well as specific forms (family and school) on the occurrence of suicidal thoughts and behaviours. We also wished to explore the transition from suicidal thoughts to suicidal behaviours, an important transition with prevention and treatment applications. Our study, using the National Longitudinal Study of Adolescent to Adult Health (ADD Health), examined the impact of changes in social connection and its corresponding relationship to suicidal thoughts and behaviours over a 1-year period. Wave 1 of the study was collected during the 1994-1995 school year and Wave 2 was collected in 1996. At Wave 1 participants ranged from 12 to 21 years of age, with an average age of 16.04 and more than half were females (51.6%).  Those interested in a more in-depth review of the sampling procedures and ethical guidelines used can find them at the University of Michigan’s data sharing website.  Those expressing suicidal thoughts represented 12.6% and 10.8% of the participants in Wave 1 and 2 respectively, and suicidal behaviours were reported in 3.5% and 4.0% respectively. 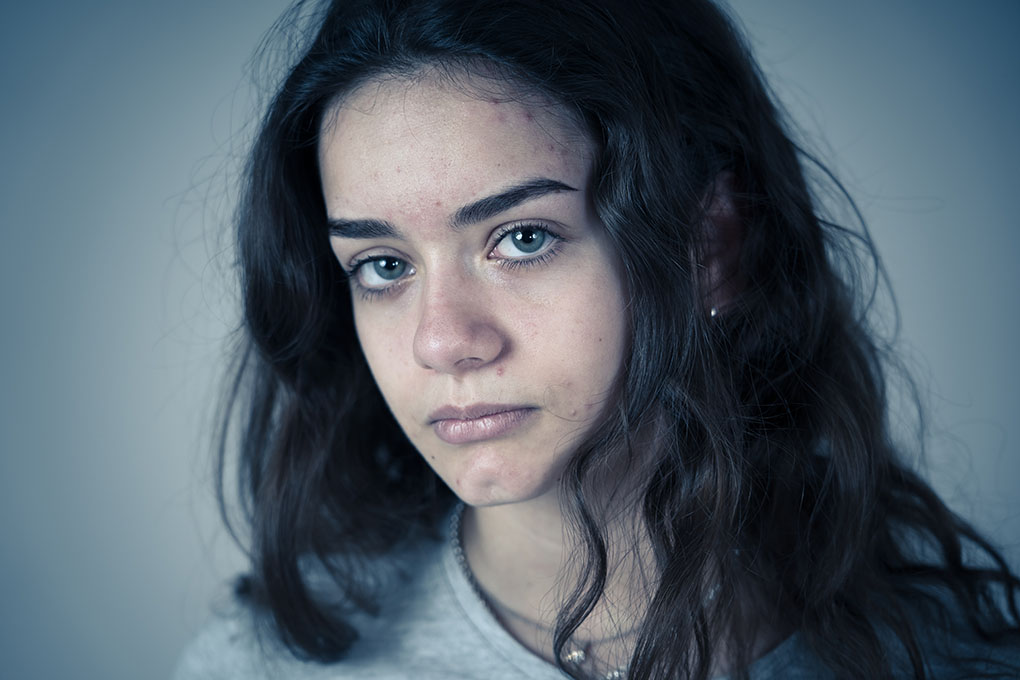 There are a number of limitations to consider when examining the present findings.  Given the close proximity of the two waves of data (only a single year) we cannot make conclusions about long-term effects of our predictors on suicide risk later in life.  Finally, our connection variables are computed by subtracting the scores at one timepoint from another to assess change but may not reflect yearlong changes in connectivity.  Despite these limitations, the present study adds to our understanding of the development of suicidal thoughts and behaviours. Given these findings, and other findings in the field, the role of social connectedness in alleviating suicide risk is compelling. 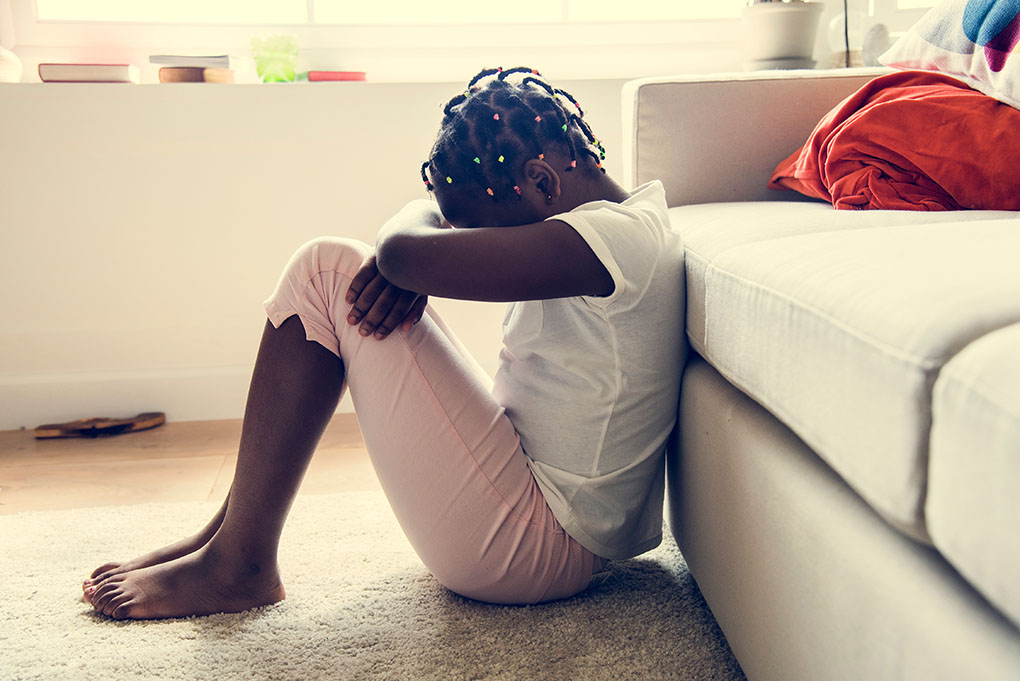 This is a summary of the paper published in CAMH – Gunn JF, Goldstein SE, Gager CT. (2018). A longitudinal examination of social connectedness and suicidal thoughts and behaviors among adolescents. Child and Adolescent Mental Health, 23(4), 341-350. doi: 10.1111/camh.12281