The association between anxiety and poor school attendance

School plays a key role in children’s development, and frequent absence from school increases the likelihood of a range of adverse outcomes in childhood and later life. This includes poor academic performance, social isolation, economic deprivation and unemployment in adulthood. There are many risk factors for frequent school absence, including factors related to the child and their family, school and community.

Poor mental health has previously been linked to poor school attendance, with anxiety often described as a key risk factor. There are many aspects of the school setting that may cause anxiety, such as separation from parents/carers, social interaction with peers and school staff, and academic stress. This may lead children to avoid school in an attempt to reduce their anxiety, at least in the short-term. Somatic symptoms such as headaches and tummy-aches are also common in children with anxiety, and may further contribute to their absence from school.

We carried out a systematic review to investigate the relationship between anxiety and school attendance. We searched a number of research databases and other sources to identify quantitative studies that reported on the association between anxiety and school attendance. Studies could be from any country in the world, as long as they were published in English and included a sample of school-aged children and/or adolescents. Anxiety had to be measured using a diagnostic tool or by measuring symptoms with a scale or questionnaire. School attendance could be measured and reported in any way.

We assessed the quality of the studies using a tool called the Newcastle-Ottawa Scale, which is commonly used to assess observational research studies, and evaluates things like how participants were selected, how comparable different groups of participants were, and how studies measured their outcomes of interest. We combined results from studies using meta-analysis and narrative synthesis methods.

Our searches identified 4930 articles, and after screening each of these studies against our inclusion and exclusion criteria, 11 studies were eligible and included in the review. These 11 studies were conducted in six countries across North America, Europe and Asia. There was a combined sample size across all 11 studies of 13,056, covering children and young people aged from 5 to 21 years. Two studies included young people in their 20s, but because both of these studies explained that this age range was typical of the education system in their country, they were included.

School attendance was measured in a variety of ways, but for the purposes of this systematic review was grouped into one of four categories: (1) absenteeism, where studies reported overall absence for any reason; (2) excused/medical absences; (3) unexcused absences/truancy; and (4) school refusal, which typically refers to absence from school due to emotional distress. We also included one study that had an extra category of “mixed school refusal and truancy”, for children who met criteria for both types of absence. 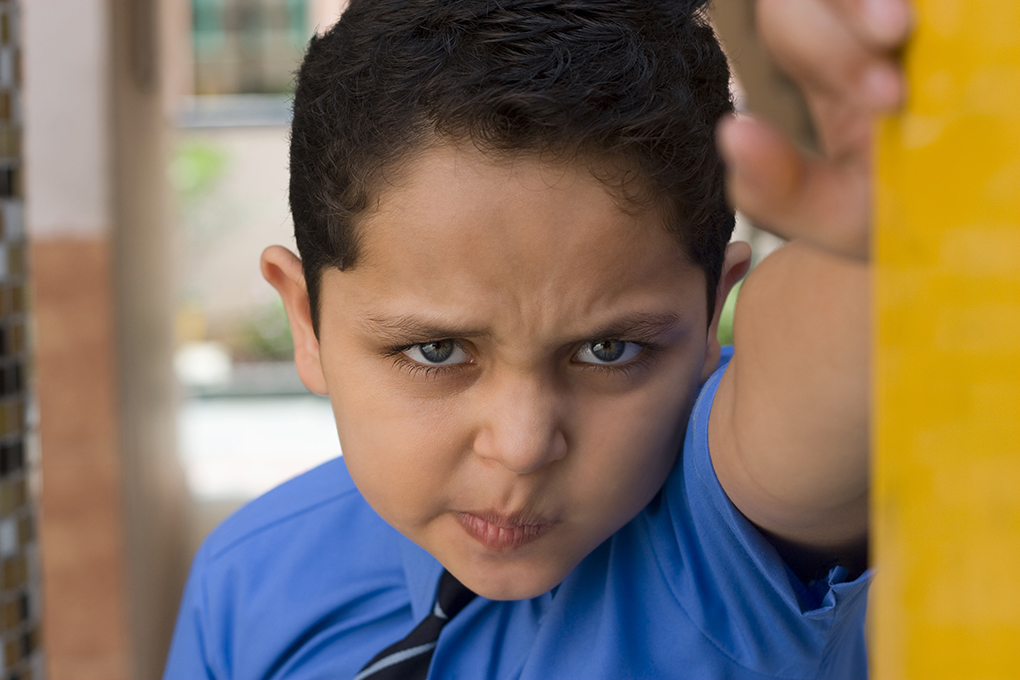 Findings from our systematic review suggest that anxiety may be associated with absence from school, including overall absenteeism, unexcused absence/truancy, and school refusal. However, we also identified a lack of high quality research in this field as well as little longitudinal evidence. This means that although anxiety and school absence may be related, we do not yet know whether anxiety comes before school absence, or vice versa. Nor do we know whether there is a causal relationship between them. There was also little research that focused on associations between anxiety and overall absenteeism, or excused/medical absences, despite the latter being the most common type of absence both in the UK and internationally. These are key gaps that we believe future research should address.

A pdf version of this article is available to download from the sidebar.