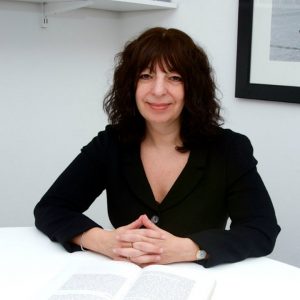 Ella Rhodes is Staff Journalist for The Psychologist magazine – the monthly publication of the British Psychological Society. Follow her on Twitter @EllaRhodesPsy.

Many children from this generation will grow up with an entirely different concept of what a family is. New family forms, including single-parent households, gay or lesbian parents, and those with children born through assisted reproduction methods like IVF and surrogacy, are becoming ever more common.

However, these families and their children are still subject to stigma, much of which comes from the widespread belief that a traditional family with married heterosexual parents provides the best start for children in terms of their development.

One person who is challenging this belief is psychologist Professor Susan Golombok, Director of the Centre for Family Research at the University of Cambridge, who first became involved in researching new family forms in 1976 while a Child Development Masters student at the Institute of Education in London.

Susan told me she had read an article in feminist magazine Spare Rib which reported that lesbian mothers were losing custody of their children when divorcing the children’s fathers.

Although there was no research at the time about the effects of having a lesbian mother, the courts in these cases would always rule in favour of children returning to a more traditional family with their father and usually a new female partner.

Susan said: “An expert would be called into court on behalf of the mother who would generally argue that what mattered for children was not the mother’s sexual orientation but the quality of parenting that children received.

“Whereas the expert on behalf of the father, who often came from a psychoanalytic background, would argue that children with lesbian mothers would develop psychological problems as a result of their atypical family structure, that they would be confused about their gender development and that they would show unusual sex role behaviour.”

The magazine article appealed for an independent piece of research to be carried out on the true effects of children growing up with lesbian mothers and Susan happily, though nervously, approached Action for Lesbian Parents to volunteer.

Susan studied the children growing up with lesbian mothers and compared them on various psychological measures to those in single-mother households where the mother was heterosexual.

She found the children, who had an average age of 10 at the time, whose mothers were lesbian showed no higher levels of psychological disorders or problems in their relationships with friends and family.

The children also showed typical sex role behaviour – in other words boys of lesbian mothers were no less masculine, and girls no less feminine, than those in heterosexual families. 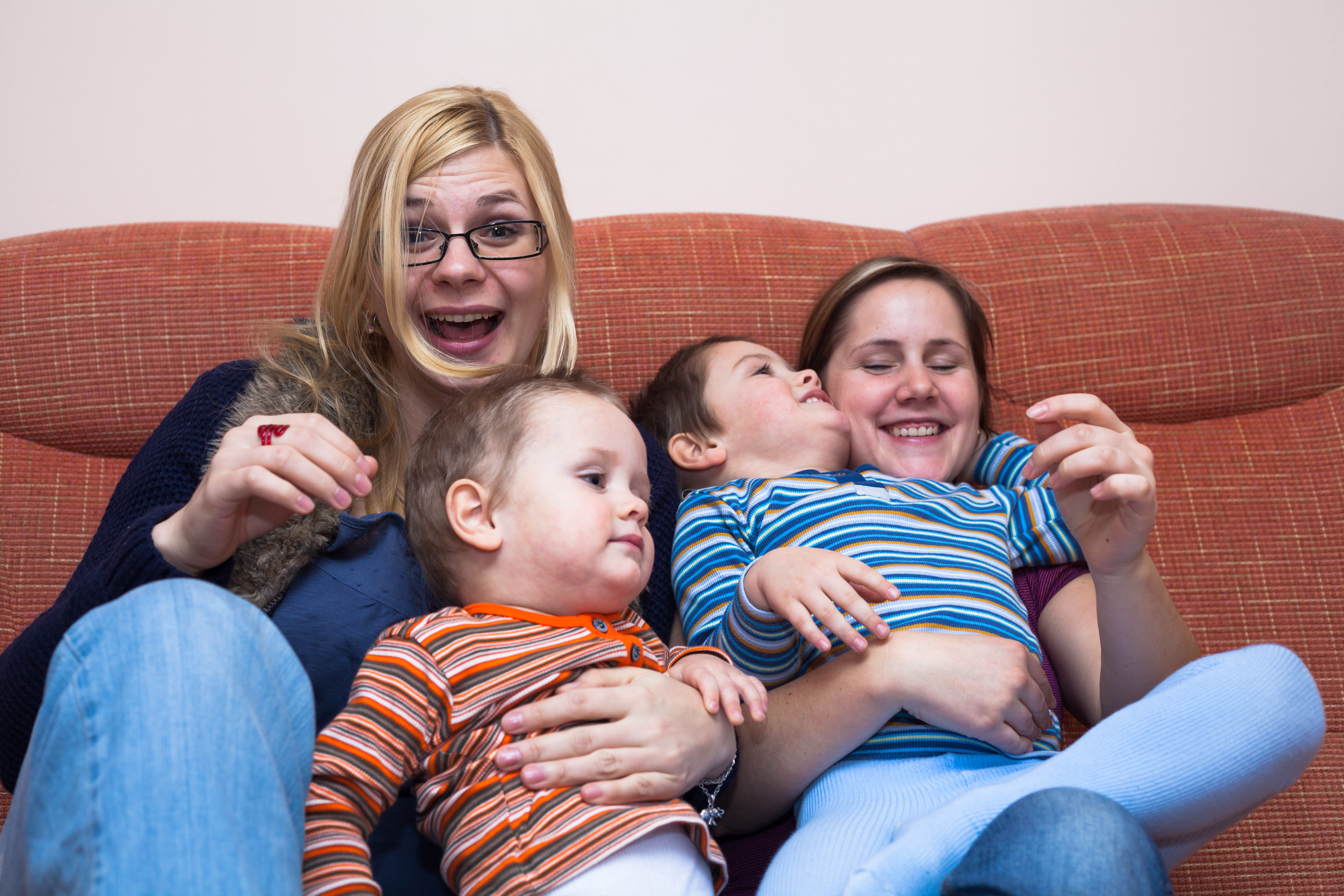 Susan followed up this work with Fiona Tasker when the children had reached an average age of 24: “We found they were functioning well, they were no more likely to show raised levels of anxiety or depression, they were no more likely to have sought professional help for psychological problems and they had good relationships with both of their parents. In fact, the young adults from lesbian families had better relationships with their mother’s female partner than those with heterosexual families did with their step father,” she said.

In 1978 Louise Brown, the first baby conceived through IVF, was born. Although the use of assisted reproduction technologies such as this is now commonplace there was a fair amount of controversy over its use in its early days. Susan moved on to studying these families, as well as those who had used donor insemination to have a child.

Again, she found these families functioned well and children showed no ill effects psychologically from living in a non-traditional family.

Susan said from this work, and much of her subsequent 40 years of research, we can safely conclude that the structure of a family matters much less for a child’s psychological wellbeing and development than was previously thought.

The quality of parenting and quality of relationships within families appear to be far more important for healthy psychological development in children. However, Susan said, many other factors have a bearing on this; parental mental ill health, economic hardship and marital conflict can all affect parenting and potentially have a negative impact on children’s psychological wellbeing and development.

Susan has a theory as to why so many of these new forms of family function so well; many of the parents in her studies had to jump enormous hurdles in order to have children, and all of the children were very much wanted by their parents. “These parents had to go through either very stressful, lengthy and expensive assisted reproduction or, in the case of gay, lesbian and single parents, had to deal with stigmatisation and prejudice about having a family in this way,” she said.

Unfortunately, despite all this evidence, some children from non-traditional families still experience stigma and bullying. Susan said schools can do a great deal to ensure homophobia isn’t accepted and has worked with LGBT rights charity Stonewall to carry out research on these children’s experiences at school.

Susan’s research has had widespread impact and was considered as part of the USA Supreme Court’s decision on marriage equality. She said this type of robust, systematic research was one of the best ways to challenge erroneous beliefs.

“I think the best way of informing people and changing people’s attitudes is to do very careful empirical studies that are of such a standard they’ll be published in the best journals in the field. Policy-makers, educators, and professionals will then take it seriously and begin to pay attention.”

To read more about Susan’s research, which has also explored the experiences of single-mothers-by-choice and gay fathers whose children were born through surrogacy, see her book Modern Families: Parents and Children in New Family Forms, 2015, Cambridge University Press.

One of Professor Golombok’s previous studies is available for free from the Journal of Child Psychology and Psychiatry: The role of age of disclosure of biological origins in the psychological wellbeing of adolescents conceived by reproductive donation.

For more updates like this, sign up to ACAMH’s newsletter or to find out more about attachment and children’s mental health, check out our free topic guide.

@acamh about 4 hours ago Why sign up to 'Changing perspectives in neurodevelopmental disorders - Emanuel Miller International Online Confere… https://t.co/OhsTGoZ5ds