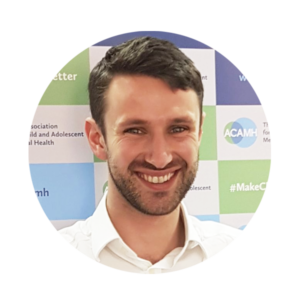 A paper considering the role of antidepressants for adults with major depression was recently published in the Lancet, a world leading medical journal (Cipriani et al. 2018). The review was the largest ever on this topic based on 28,552 citations including 522 trials comprising 116,477 participants. The authors note that, in adults with major depression, all antidepressants were more efficacious than placebo. In head‐to‐head studies, the authors also note that agomelatine, amitriptyline, escitalopram, mirtazapine, paroxetine, venlafaxine, and vortioxetine were more effective than other antidepressants whereas fluoxetine, fluvoxamine, reboxetine, and trazodone were the least efficacious. The authors report that the standardised mean difference was 0.3 a moderate effect size for any antidepressant over placebo, this is confirmatory of past reviews noting rather similar magnitudes of effect. In clinical terms the results suggest a choice for practitioners in regard to their individual patients. For many adult depressed patients however, there is also the implication that antidepressants may not work. The old adage ‘what works for whom’ remains unanswered. What does seem reasonable to conclude is that we have learnt that these medications are clinically effective and the questions for research now must be who is likely to benefit and who is not, how do these medicines work, and what is the best long‐term management of responders as the majority of studies have focused on acute response only.

We hope you enjoy the full editorial of this issue, which is free on the Wiley Online Library.