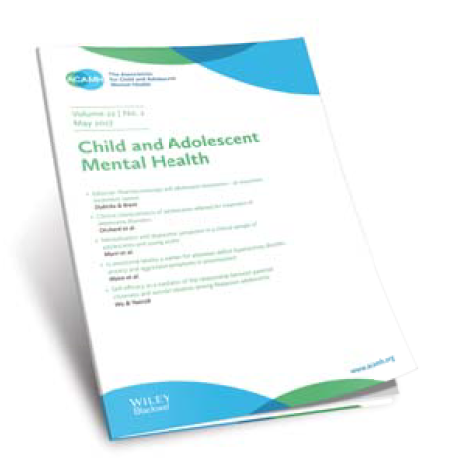 Dr. Gordon Bates is a consultant child psychiatrist interested in the interaction between culture, young people and mental illness. He works for the NHS in the West Midlands and has recently completed his PhD in medical humanities. He is an Associate Editor of CAMH, responsible for the Narrative Matters section.

He has previously worked as a consultant in both inpatient and outpatient settings. An early fascination with child neuropsychiatry led to both psychiatry and neurology training. He has been a consultant since 1999 and ran inpatient units between 2001 and 2013.

@acamh about 6 hours ago FREE event from @QMULResilience. Professors Lau & @dennisougrin will talk about the #science of underlying causes,… https://t.co/lFdLrJ0lOP