What does a CAMHS MDT need to know about the genetics of psychiatric disorder?

Our knowledge of the genetics of psychiatric disorders has increased rapidly in recent years. This article aims to summarise what has been learnt, focusing on some of the psychiatric disorders commonly seen in CAMHS, before going on to discuss how these findings may be relevant to clinical practice.

It has been clear for many years that genes are important in the aetiology of psychiatric disorders. It has been possible to infer this from both twin and family studies. Twin studies have shown heritability ranging from 70-90% for psychiatric disorders such as ADHD, ASD, schizophrenia and bipolar disorder, to around 40-60% for anxiety and depression. Family studies have shown increased risk of disorder in relatives of those affected. For example, children with ADHD are 5-9 times more likely to have a first degree relative with ADHD (Chen et al., 2008, Faraone et al., 2000), while for child and adolescent depression, the risk is 2-4 times higher for those who have a family member with depression (Rice et al., 2002). Interestingly, familial risk extends beyond the disorder diagnosed in the index case, and cross-disorder effects have been reported. For example, relatives of children with ASD are at increased risk of ADHD and vice versa (Miller et al., 2019).

In recent years these genetic epidemiological findings have been augmented by molecular genetic studies. These started with candidate gene studies in which particular genes were selected for investigation because they were thought to be involved in the pathophysiology of the psychiatric disorder in question i.e. based on a priori hypotheses. However, using this approach, it was only possible to study a small number of genetic variants, selected based on unproven hypotheses, with a high risk of false positive results. The variants identified using this approach have had small effects with no real predictive value, and have proven difficult to replicate using more novel approaches.

Genome-wide association studies (GWAS) compare hundreds of thousands of common genetic variants (present in >1% of the population) between patients and controls and suggest that these common variants are relevant in psychiatric disorders. Large scale international collaborations which have included many thousands of cases and controls have resulted in the identification of > 100 genetic loci for schizophrenia (Pardiñas et al., 2018) and depression (Howard et al., 2019), around 30 for bipolar disorder (Stahl et al., 2019), 12 for ADHD (Demontis et al., 2019) and 5 for ASD (Grove et al., 2019).

While most individual common variants exert only small effects on the risk of psychiatric disorders, a number of rare structural variants have been found to be more highly-penetrant (Kirov, 2015). These Copy Number Variants (CNVs) result from the deletion or duplication of large segments of DNA, resulting in too many or too few copies of one, or in most cases, several, genes. CNVs have been found to be associated with several psychiatric disorders, e.g. ASD (Sanders et al., 2015), ADHD (Thapar, 2018), schizophrenia (O’Donovan & Owen, 2016) bipolar disorder (Green et al., 2016) and depression (Kendall et al., 2019), as well as cognitive impairment (Kirov, 2015). A number of genetic regions seem to be particularly susceptible to these rearrangements and to be associated with psychopathology. These include region 11.2 on chromosome 22, which can be deleted or duplicated. 22q11.2 deletions are associated with very high rates of ADHD and anxiety disorders (~35%) in childhood and adolescence, and schizophrenia (~30% ) in adulthood (Schneider et al., 2014).

Overall, findings from genome-wide genetic studies provide clear evidence that psychiatric disorders are complex and polygenic, with both common and rare genetic risk factors. These studies also echo clinical experience and the findings from genetic epidemiological studies, suggesting overlap between disorders and a continuum of psychopathology. New technology such as whole exome and whole genome sequencing will provide novel insights into other risk variants that have thus far been undetectable using GWAS. The next step will be to understand how genetic risk factors alter biology as this could lead to better diagnosis and treatment. Understanding how genes and the environment interact is another important research area, not least because this will be relevant for interventions, particularly if environmental risk factors are potentially modifiable.

How are genetic findings relevant to clinical practice?

The aim of much of the research into the genetics of psychiatric disorders has been to better understand, the underlying biology of these conditions, in order to improve diagnosis and treatment. While new diagnostic tests and medications remain some way off, current knowledge about the genetic basis of psychiatric disorders can help young people and their families to understand their illness better, and also help to alleviate the sense of shame or guilt that often accompanies a diagnosis (Curtis, Adlington, & Bhui, 2019). While for the majority of CAMHS cases, genetic testing will not be appropriate, there are people in whom genetic testing could be beneficial. 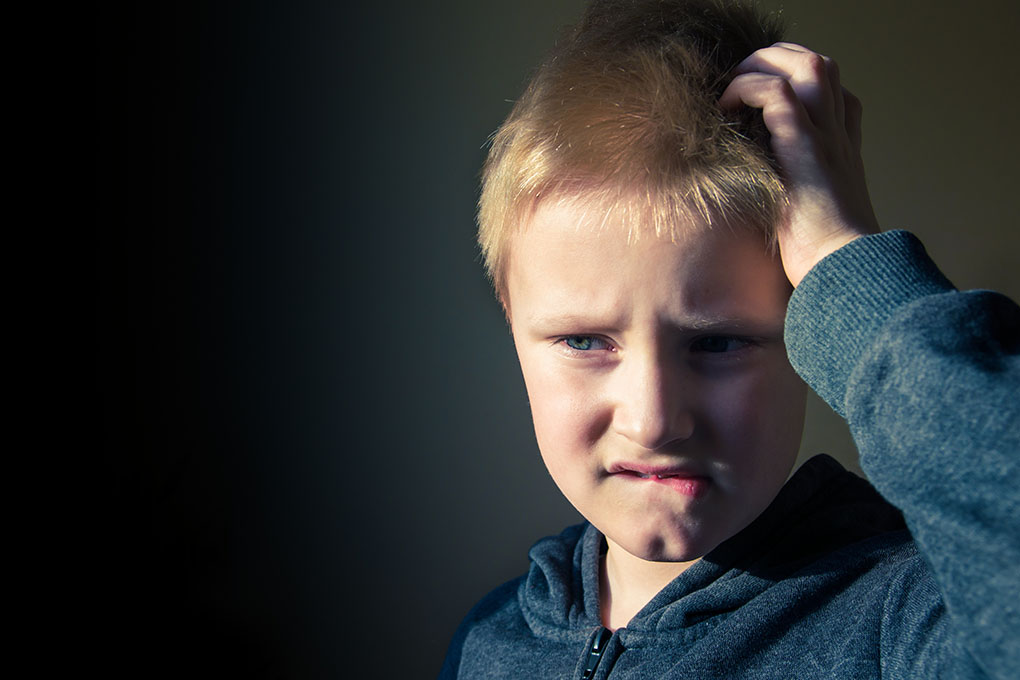 For example, children with intellectual disability and neurodevelopmental disorders may benefit from testing for structural variants as the diagnostic yield in such cases is relatively high (Bass & Skuse, 2018). Similarly, where there is clinical suspicion of a structural variant (e.g. due to physical and psychiatric manifestations known to be associated with a genetic syndrome), identification of a CNV could help health professionals to counsel families about physical and psychiatric risks, monitor and treat symptoms if they present, identify other family members who may wish to be tested and plan future care. Whether receiving a genetic diagnosis reduces or increases stigma experienced by patients has been the topic of some debate, however, recognising a biological basis for psychiatric disorders will help psychiatry to gain parity of esteem with other branches of medicine which will ultimately lead to improved patient care.

Jo Doherty is a WCAT (Wales Clinical Academic Track) Fellow and CAMHS trainee in South Wales. For her PhD, she used brain imaging to investigate brain structure and function in children with a genetic syndrome associated with high risk of psychopathology (22q11.2 deletion syndrome).

Olga Eyre is a WCAT Fellow (Wales Clinical Academic Track) and CAMHS trainee in South Wales. She recently completed her PhD examining links between irritability and depression in children with ADHD and other neurodevelopmental difficulties.